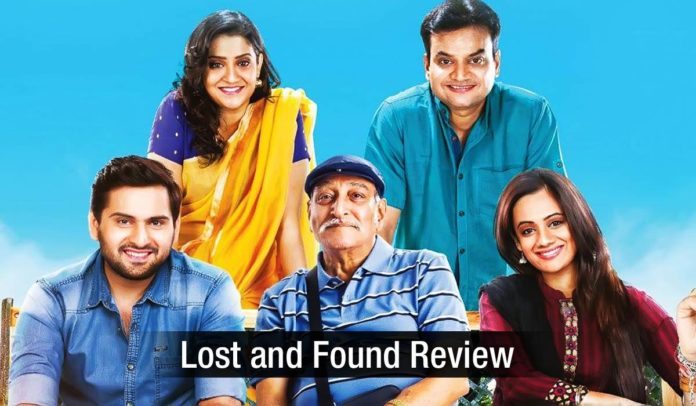 There is a scene in the later parts of the film, when a couple are having a romantic date. Both of them are fond of each other and they know it.The conversation then carries forward very casually to their marriage. There is no fancy proposal from either of them. Just a playful,matter of factness in their chat,as they first time broach the subject of their marriage. It is a refreshing treatment to a scene that has been done to death till now.How i wish the rest of the film was able to side-step cliches this way!

Lost and Found is about the four main characters Maruti (Mangesh Desai), Kaka (Mohan Agashe), Naina (Spruha Joshi) and Manas (Siddharth Chandekar) finding love after they have lost it, and that is why the title of the film. But it is also about loneliness and how it has become a common factor in urban India, where people just don’t simply seemto have time for one another. Firstly, it is not a plot that has been unexplored and the weakscreenplaymakesit a rather dull affair.

Kaka, Manas and Maruti begin a support-group called the anti-loneliness program (ALP)as they realise through personal experience that people going through an emotional crisis just need a patient ear to pour their hearts out to, more than anything else. Through this program they plan to reach out to people and give them company and emotional support. Predictably, as the characters go about lending a patient ear to someone they get healed emotionally themselves by finding love in the people they meet or among the volunteers of the support group itself. 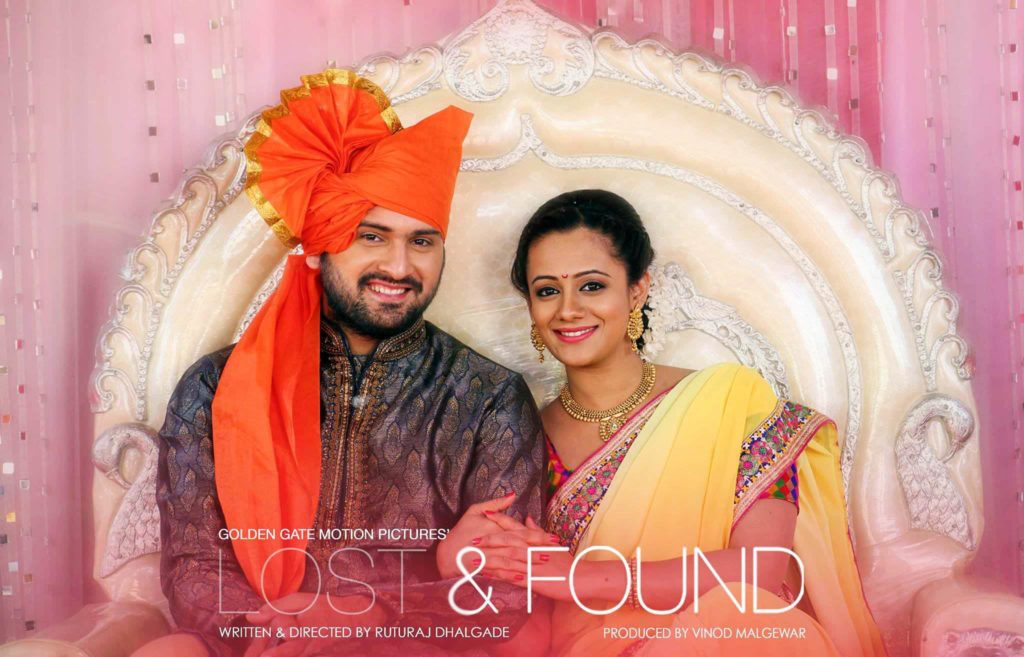 The treatment to the film is also as dull as the plot. The film is full of done to death lonely-father-abandoned-by-sonlike scenes, or a character of a young lady abandoned by her husband. Basically, Lost and Found tries to make you cry by identifying with loneliness of the people, but doesn’t quite find any success.Not to mention the amateurish way in which the whole functioning of the ALP is shown.

The performances by the main actors is what makes the proceedings watchable. Mohan Agashe bring out a few laughs courtsey his character of a happy-go-lucky single old man. Siddharth and Spruha play themselves, but they suit the character. Whatever little emotional connect Lost and Found makes must be credited to Mangesh Desai’s performance as Maruti. He is by far the most convincing of the cast as the man who has taken to drinks due to a tragic marriage, but later finds love among one of the women who contact ALP.

A cliche-ridden film with a weak screenplay that makes very little emotional connect.