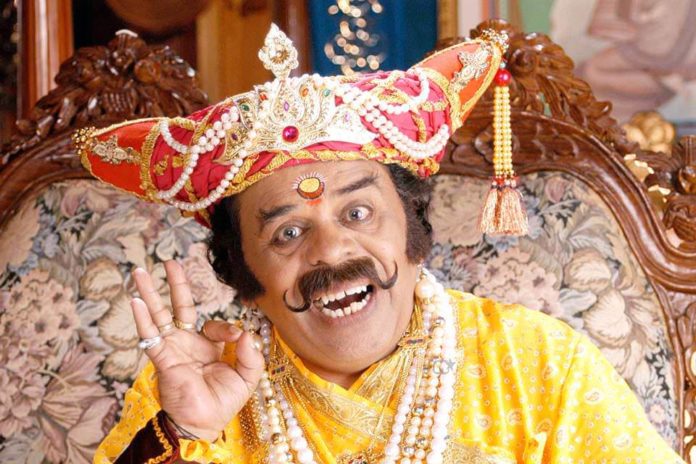 Nandu Pol, a senior film and theater actor passed away on 28th July at the age of 65 years. He was admitted at a private hospital in Pune after battling with a prolonged illness. He was founder member of Theater Academy in Pune.

His short stature mostly earned him comic roles, but he was also known as a brilliant sound technician at backstage. Pol has done many “Ganeshotsav” shows and also done many plays as sound designer.

For the audience, Nandu Pol will be remembered for plays like Ghashiram Kotwal, Gadhavache Lagn and Teen paishachat Tamasha. His roles in films like Saamna and Najuka are still remembered.

Mr. Pol has written chronicling his creative in his autobiography Mi Nandu Pol. He is survived by his son, who is also a sound recordist and a daughter, a professional make-up artist.