That frame from Sairat where our hero ‘Parshya’ jumps straight into the water from the boat to catch a glimpse of ‘Aarchi’ gave us goosebumps! We couldn’t stop ourselves from whistling in the theatre! And rightfully so! Nagraj Manjule introduced us to this new form of ‘Hero’ who post the success of Sairat became an icon! Aakash Thosar became an household name. His second film too was hugely anticipated. But director Mahesh Manjrekar’s attempt to present Aakash in a brand new urban dude avatar has failed miserably in ‘FU’.

Not once but countless times his English dialogues in the film sound forced & unnatural. And most importantly they keep inducing unintentional humour. However it doesn’t mean this is FU’s biggest flaw. It’s one of the many flaws that this film possess. FU suffers from the very basic stage of having a connective plot that uses the story & screenplay elements to give us the feel of an interlinked collection of situations & incidents, the basic form of a film! 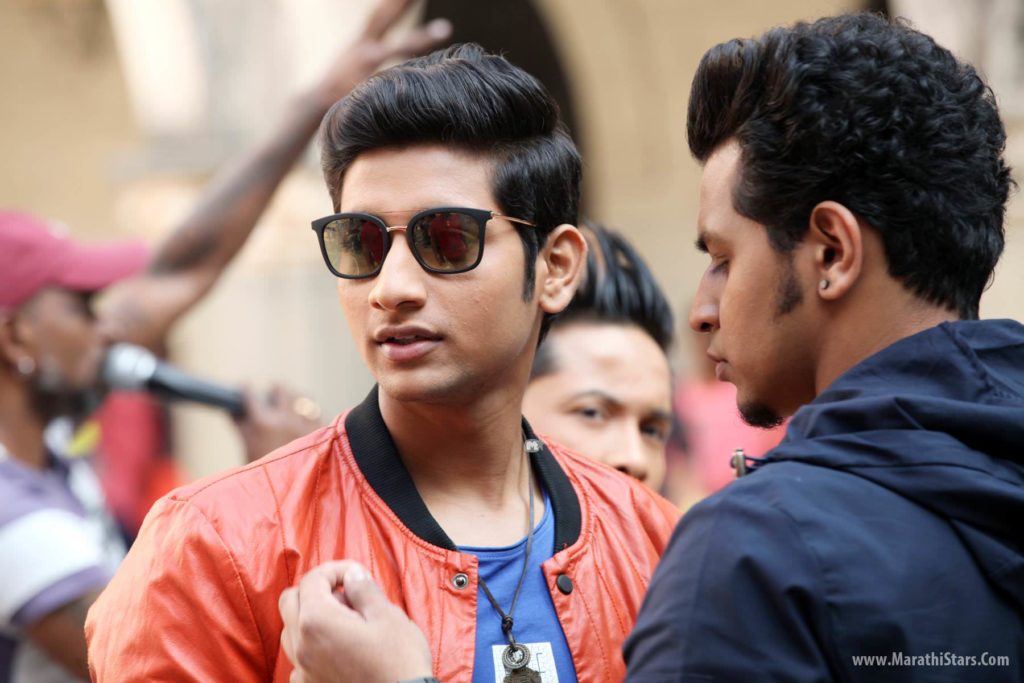 The first half is a pointless collage of shameless gimmicks. For example there’s this specific ‘Gachhi’ scene which seems to be forcefully added to justify the ‘Gachhi’ song sung by Salman Khan. This scene is so pitiful that even a Kashmera Shah’s body exposure feels tragic, out of place & outright disgusting. Many such scenes must have been made to induce humour but all they manage to induce is boredom.

The Songs of FU are a different topic altogether. The audience loves songs? Don’t they? So they’ve forcefully included around 12-14 songs in the film! But not even a single manages to please us. It’s not necessary for a film that calls itself a “Musical” so many songs & that too when there aren’t any situations in the film to have so many songs. Films like Sairat, Jogwa have been called musicals with the presence of mere 4-5 songs. 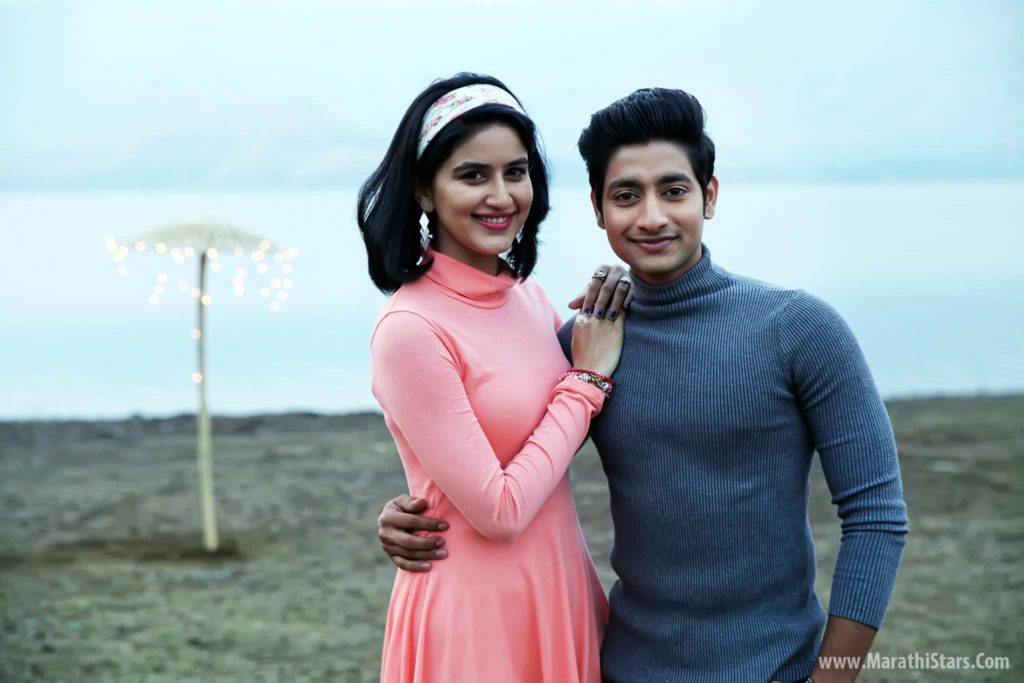 Now let’s move towards the most unfortunate, miserable part of FU, the conflict. There three basic plots that involve three male characters from the film. But the problem is that none of the plots appear to be the main cobflict, they all appear like side plots. One is Aakash’s love story with Vaidehi Parashurami, another is Satya Manjrekar’s’s infatuation with his professor Isha Koppikar & the third belongs to the character ‘Mak’ played by Shubham Kirodian. Aakash & Vaidehi’s love story is pointless from the word go. Satya’s conflict is even worse, where at a point the film crosses all boundaries of sanity & romanticizes hooliganism with a terrifying sound design & background score. The third involving ‘Mak’ did have a possibility to make sense. Sanskruti Balgude plays Mak’s girlfriend, one who secretly only uses Mak but loves someone else. But then Sanskruti realizes her mistake & the whole plot excersise becomes pointless.

None of the above mentioned actors shine whatsoever though Vaidehi Parashurami holds her ground to some extent, but her character is so underdeveloped & logic defying that most of it goes in vain. Apart from this Mayuresh Pem stands out among the male cast for his sheer talent of performing well no matter what the plot-scene-dialogues are! 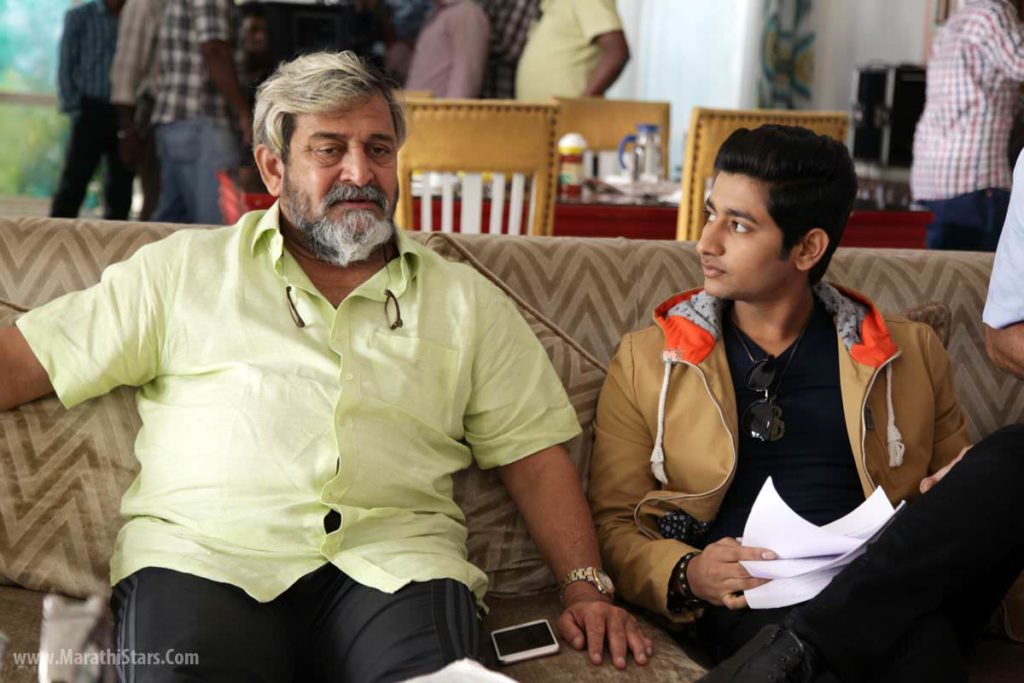 Mahesh Manjrekar is one of the most respected filmmakers in Marathi. And even beyond Marathi, the man that gave an era defining film like ‘Vaastav’. It’s both shocking & sad to see a film like ‘FU’ from him at this stage of his career.

FU is a film that takes its audience from granted, & in today’s times it’s a unforgivable sin.