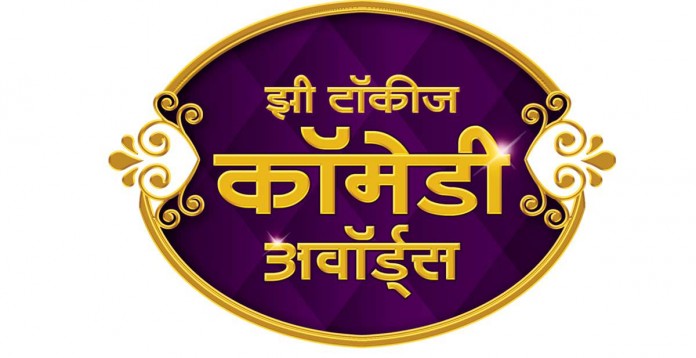 Comedians who make us laugh and bring a smile to our faces have always been given a secondary treatment and just to rectify this, Zee Talkies has initiated has decided to honor such comedians from last year with the Zee Talkies Comedy Awards. This year too the felicitation of comedy artistes will be held on a grand scale .

Comedy plays and comedy films have always been an inherent part of Marathi entertainment industry and those who do the serious business of making us laugh have been noted by Zee Talkies from last year . Plays, films and funny poems are the criteria for these awards and last year veteran comic artistes were honored with The Lifetime Achievement Awards and the highlight was grand comic performances, dances, and the presence of celebrities from the industry and this year too the award function will take place in a grand way.

To preserve the grand legacy of comedy in Marathi entertainment Zee Talkies Business Head, Bhavesh Janavlekar says, ” This award initiative has been largely appreciated by the Marathi industry and comedy has been given it’s due place by these awards and it need not be just an art form but it should have it’s own individual identity and to to honor the comedians who give us laughter in our lives and make our lives richer is the main reason for these awards”.

Very soon we will get treated to a feast of comedy on Zee Talkies a few cherished moments of laughter in a person’s life and with the motto ” of lampooning or clean comedy” many artistes have made us laugh and now it’s Zee Talkies turn to give it back to these funsters which will encourage comedians to do better. 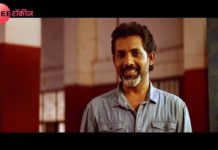 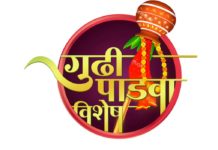 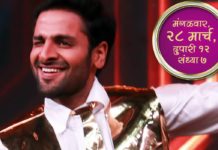 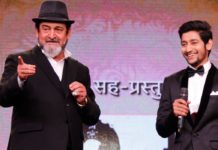 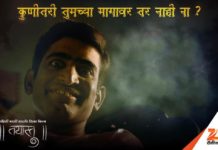 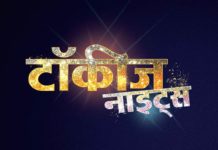