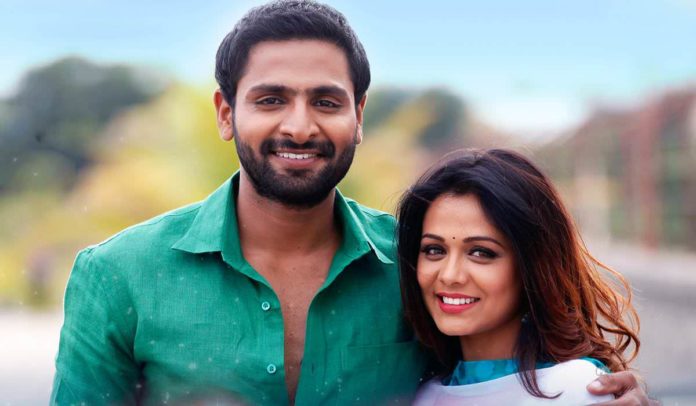 A few years ago a film redefined the whole genre of romance in Marathi. Prakash Kunte directorial ‘Coffee Ani Barach Kahi’ starred Vaibhav Tatwawadi & Prarthana Behere in the lead. Their light-hearted modern take on romance gave a fresh life to the dying genre of Marathi cinema. Since then, they did work again in some films & now soon coming together for another new film.

Recently Vaibhav Tatwawadi revealed from his official twitter account that he is doing a new film with Prarthana Behere. And so many fans of Vaibhav & Prarthana started predicting that this new film would be nothing else but ‘Coffee Ani Barach Kahi 2’!

None of it has been confirmed as of now, but even if it’s a different film, watching Vaibhav & Prarthana together will definitely be a treat for their fans & other film loving audiences. Vaibhav also revealed that the shooting of this new film will soon commence.