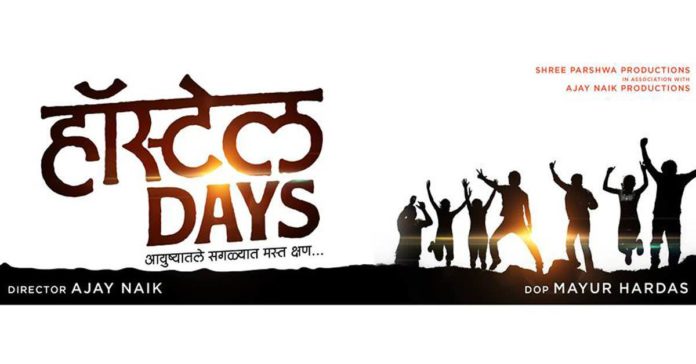 Ajay Naik has previously made hit films like Bavre Prem He, Lagna Pahave Karun, & Satrangi Re. His upcoming film ‘Hostel Days’ is written, directed & produced by Ajay Naik himself.

Hostel life stays as a special memory for many who have gone through it. And those who couldn’t live in a hostel ever are always fascinated by it. Ajay Naik revealed the poster of the film recently on the occasion of his birth day. The poster too represents the spirit of hostel & college life.

The story of this film is based in the 90s. Hostel life back then was definitely more exciting & different from now, & hence today’s audiences will be reminded of those simpler times. And for those who lived in hostels in the 90s this film would bring back many of their memories & make them nostalgic.

The cast of ‘Hostel Days’ has been kept under wraps as of now. 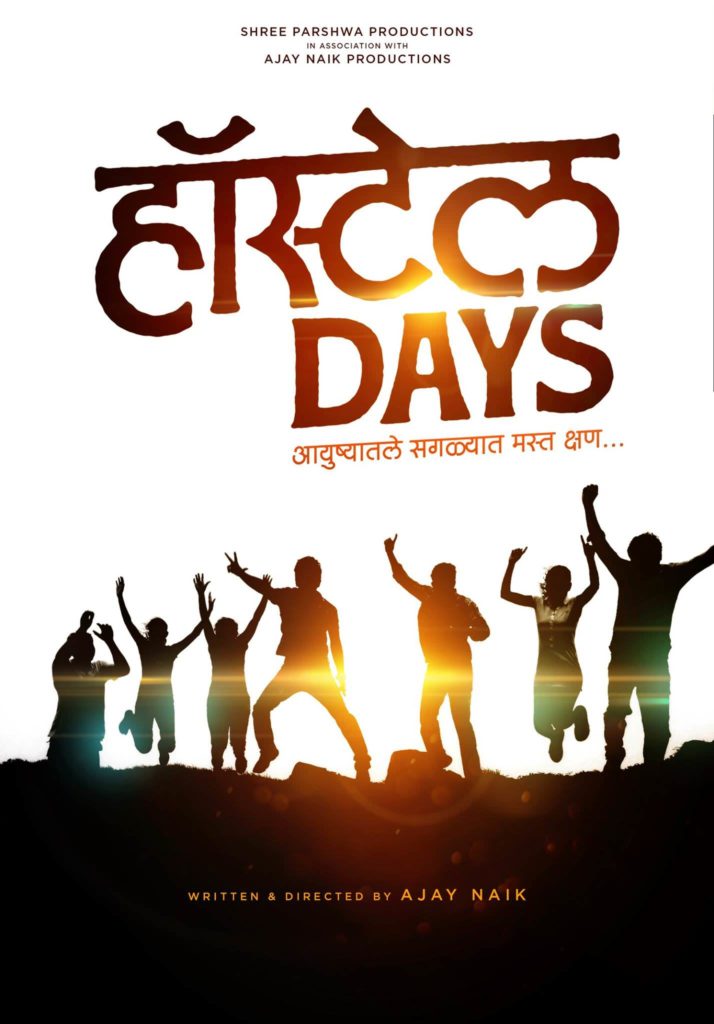