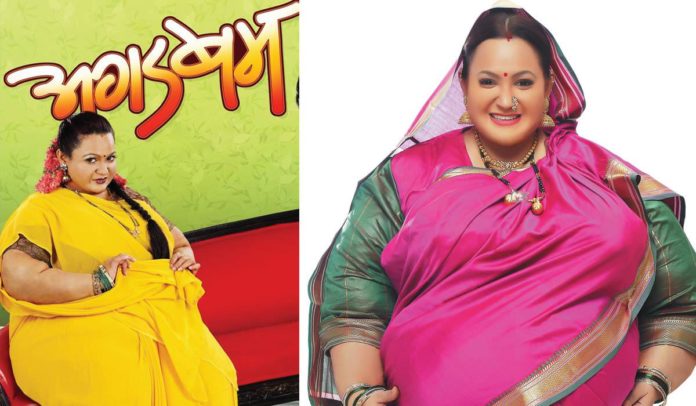 Back in 2010 Trupti Bhoir gave a phenomenal performance of a heavy weight cute girl in ‘Agadbam’. And now our favourite ‘Najuka’ is soon coming back! ‘Agadbam 2’ will soon be in theatres & this time Trupti has herself directed the film. ‘Agadbam’ was a film that taught the audience to be sensitive towards people suffering obesity & while doing so also entertained them.

‘Agadbam’ also starred Makrand Anaspure & Usha Nadkarni. That film was well appreciated by the audience & critics alike. The USP of that film was Trupti’s performance as ‘Najuka’. Trupti became the first Marathi artist to use prosthetic makeup for her role! Trupti proved that she is one of the very few method actors in the Marathi circuit with this brave choice.

Post ‘Agadbam’ in 2010 Trupti starred & produced good films like ‘Touring Talkies’ & ‘Hello Jay Hind’. And now Trupti is in the director’s seat for ‘Agadbam 2’ & yes she is also starring in it! Trupti stressed that since she wanted to make ‘Agadbam 2’ as per her own vision she decided to direct it herself. She also mentioned that ‘Agadbam 2’ will be more larger than life in terms of budget, technique & quality. 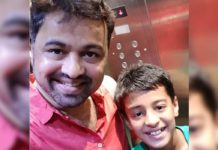 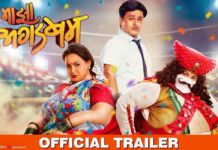 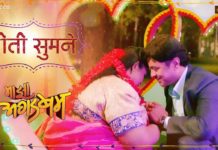 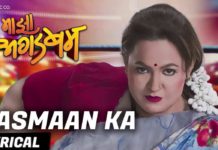 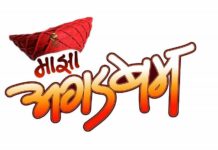