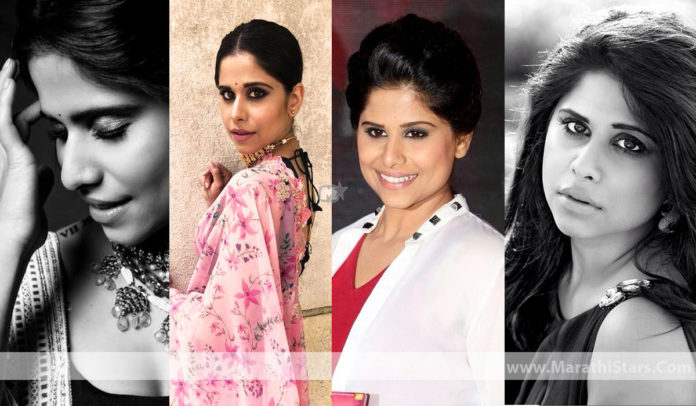 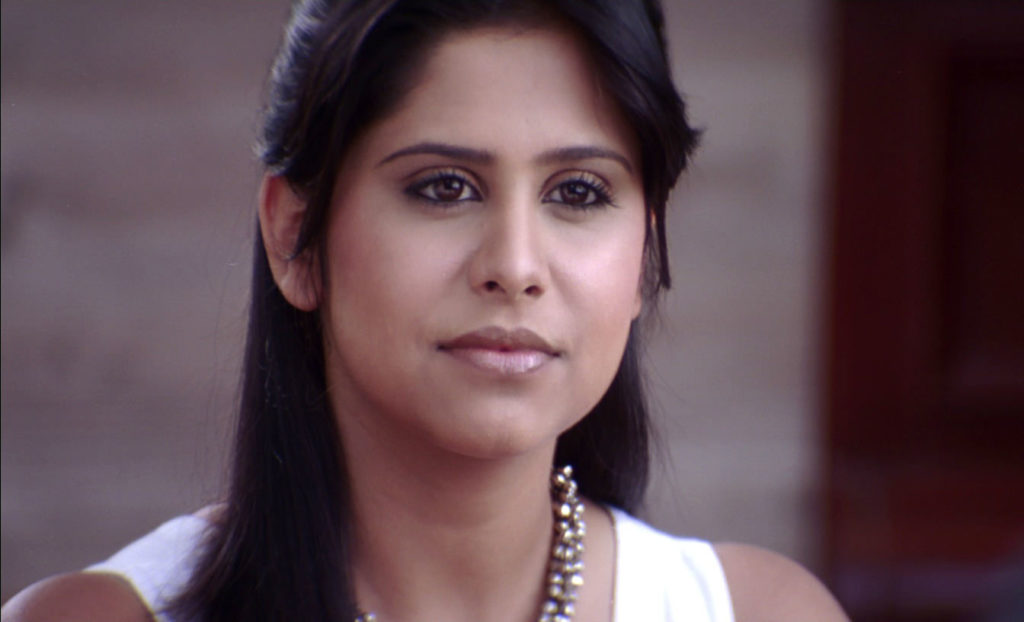 Produced by Shreyas Talpade (& he did a cameo too), directed by late director Rajeev Patil (who later made Jogwa) and starring a huge star cast from Subodh Bhave, Santosh Juvekar, Chinmay Mandlekar & many others! This film was Sai Tamhankar’s breakout film! One that established as one of the most exciting new talents in Marathi cinema. It was a brave decision on Sai’s part to play the role of a single mother who enters a unique match making process where probable grooms & brides get a chance to fall in love! 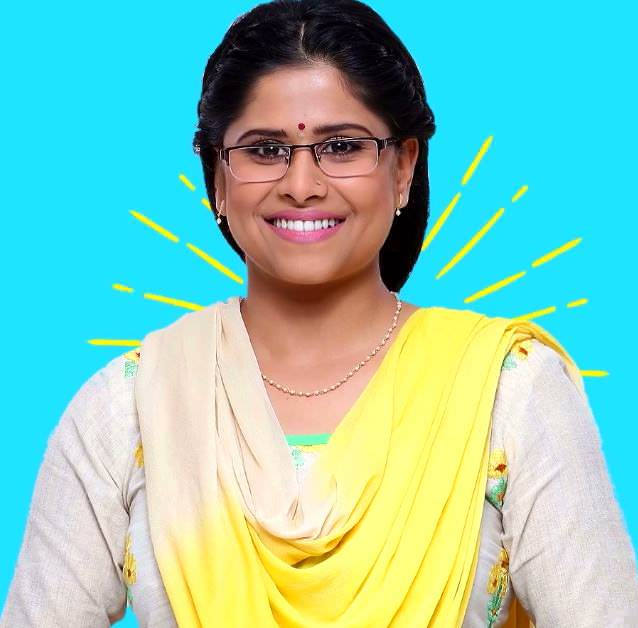 Written by Kshitij Patwardhan & directed by Sameer Vidwans, starring Sagar Deshmukh in a role of a lifetime! Sai’s role in this film was not necessarily a lead role, but her performance made it very very special. It was a unique subtle performance where the humor created was not over the top or loud. The little nuances that Sai added to her performance made her & Sagar’s chemistry very interesting! 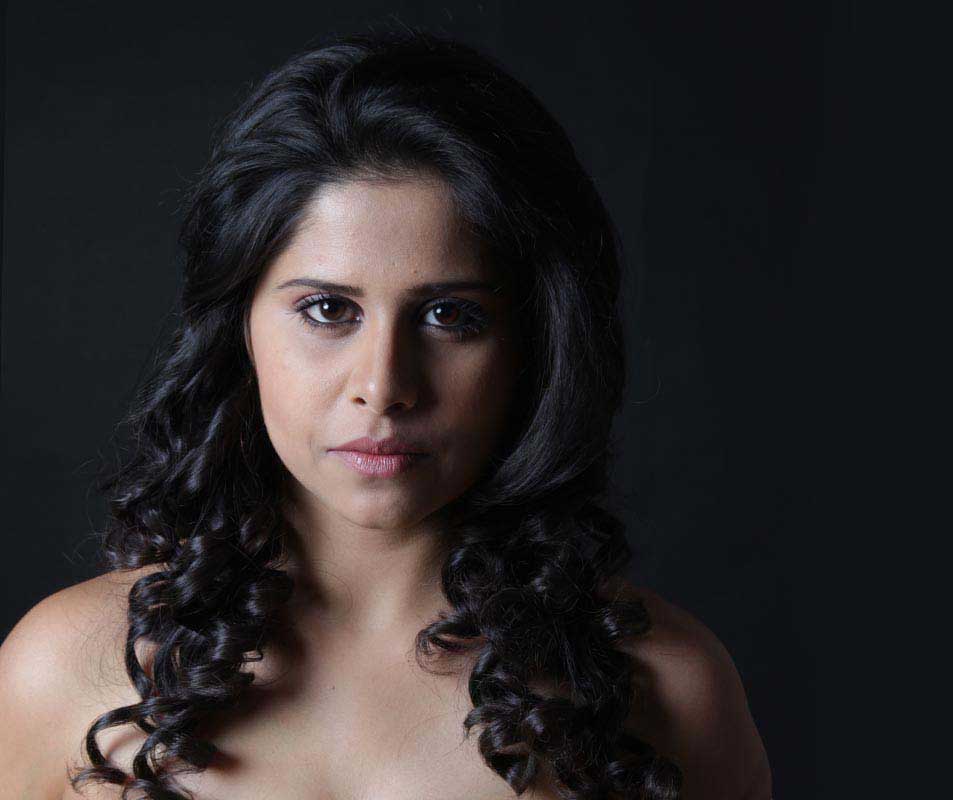 A Nikhil Mahajan directorial ‘Pune 52’ was a one of a kind dark thriller that has lasted the test of time & is now considered a cult movie. Again Sai had a supportive part in the film but she stood out in her performance throughout the film, even when an actor of Girish Kulkarni’s calibre was in front of us. Sai played a very realistic version of a bold young woman in this film & though it raised many eyebrows her performance never looked vulgar on the screen! 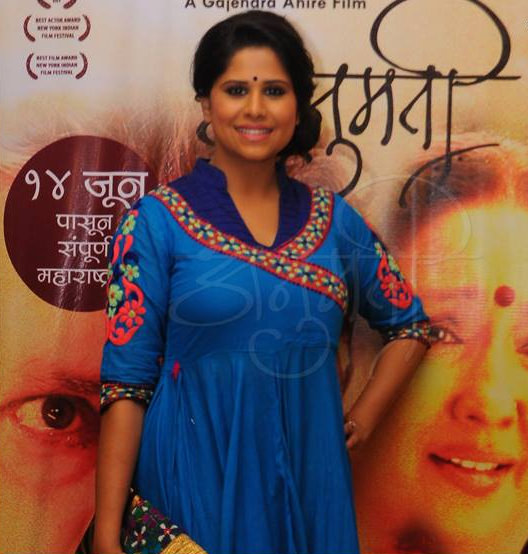 We could have well had another Sai’s performance from another film (Postcard) by the same director (Gajendra Ahire) in this list! Both of these performances are again are of a supporting character but both of them prove Sai’s versatility! In Anumati she played a simple minded middle class married woman in a time when she was probably Marathi cinema’s most glamorous face! The ease in this performance is what stands out. 2016 was a fabulous year for Sai! YZ, Vazandar, Jaundya Na Balasaheb & Family Katta all of her performances where distinctly different from each other! But in Family Katta she was at the peak of her emotional brilliance! She played a complex character of a girl who is married to a much older man, and has been missing her father in her post married life. A moment comes where she outpours all of her emotional struggle in front of her father, but then it’s too late! Long after the film gets over we still feel the impact of that one scene in which Sai outperforms herself in every way!

We are sure in her upcoming film ‘Girlfriend’ Sai will be again seen reinventing herself and most importantly entertaining us! Do let us know what you think is Sai’s best performance ever!