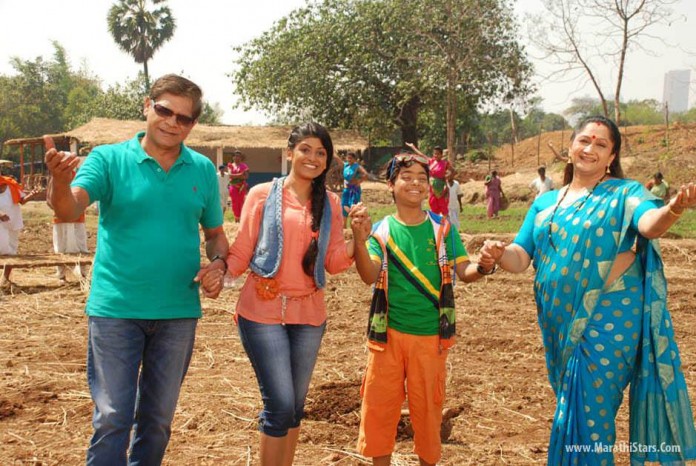 The entirely shot in Nagpur and major cast and crew by Vaidarhiya “Te Don Divas” releases on 17 April all over Maharashtra. The story of the film revolves around over-ambitious parents and how destiny test them. 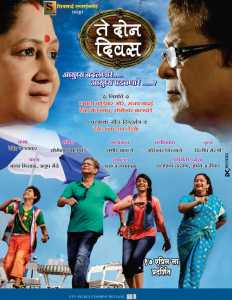