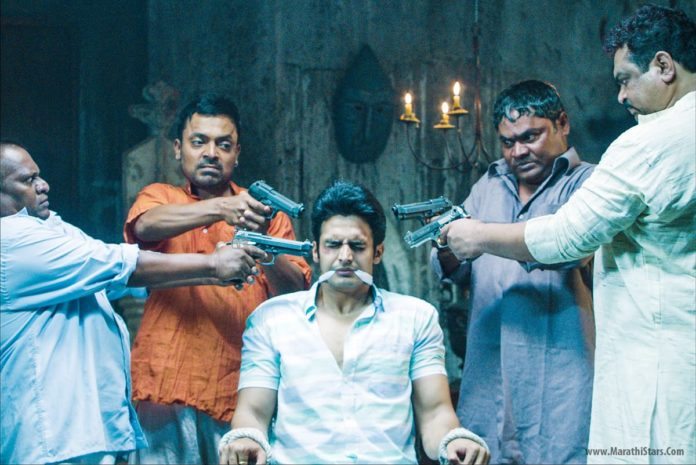 The film is produced by Kalpesh Patel under the banner of his K. P. Cinevision and Shailesh Pawar under his banner Sheetal Films productions.

Milind Kavade has always directed films which are different from the league and hence it would not be farfetched to claim that the film 1234 will be a step forward for him. The title does not let anyone get a whiff of what exactly is in store for the viewer. “There is no doubt that 1234 will set out to tell a gripping story which is daringly different. I’d say that all the actors have contributed in great measure to enhance the audience interest in the film which has a unique title and out of the box content. I have til date given a lot of importance to experimenting with different subjects. The USP of the film is that besides entertaining the audiences, the film also sets out to drive home a profound message.

Milind Kavade has not only written the subject and the screenplay but also directed the film besides writing the dialogues in tandem with Sagar Wankhede.

“Sunya Sunya Otanche Bol Saare…” is the only duet in the film and it has been sung by Kunal Ganjawala and Anandi Joshi. Lyrisc has been written by Sachin Andhare and the song has been composed by Amitraj. The duet was picturised at the Ramoji Rao Studios in Hyderabad on Bhushan Pradhan and Priya Marathe. Choreography for the film has been done by Bhanu of South. Sentanio Terezio has cranked the camera. Sandeep Kunchikore is the art director, Vaibhav Wagh the Casting Director and Vaishali Deshmukh the costume designer.