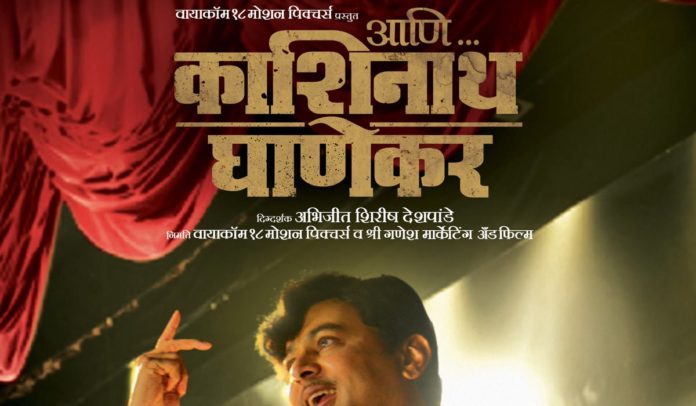 The biopic genre is more popular than ever currently in Marathi as well as Hindi cinema. But the actor who started this trend of making historical figures alive on the screen was our very own Subodh Bhave!

It all started with Ravi Jadhav’s ambitious film on the life of the legend of classical music in Maharashtra ‘Bal Gandharva’ in 2011! Subodh Bhave’s performance was highly appreciated & his skill to get into the skin of an iconic character too was recognized by all!

Four years later in 2015, Subodh Bhave was seen playing Lokamanya Tilak in the film ‘Lokamanya: Ek Yugpurush’ which too was equally adored. Now he is all set to play another iconic Marathi character in a biopic. 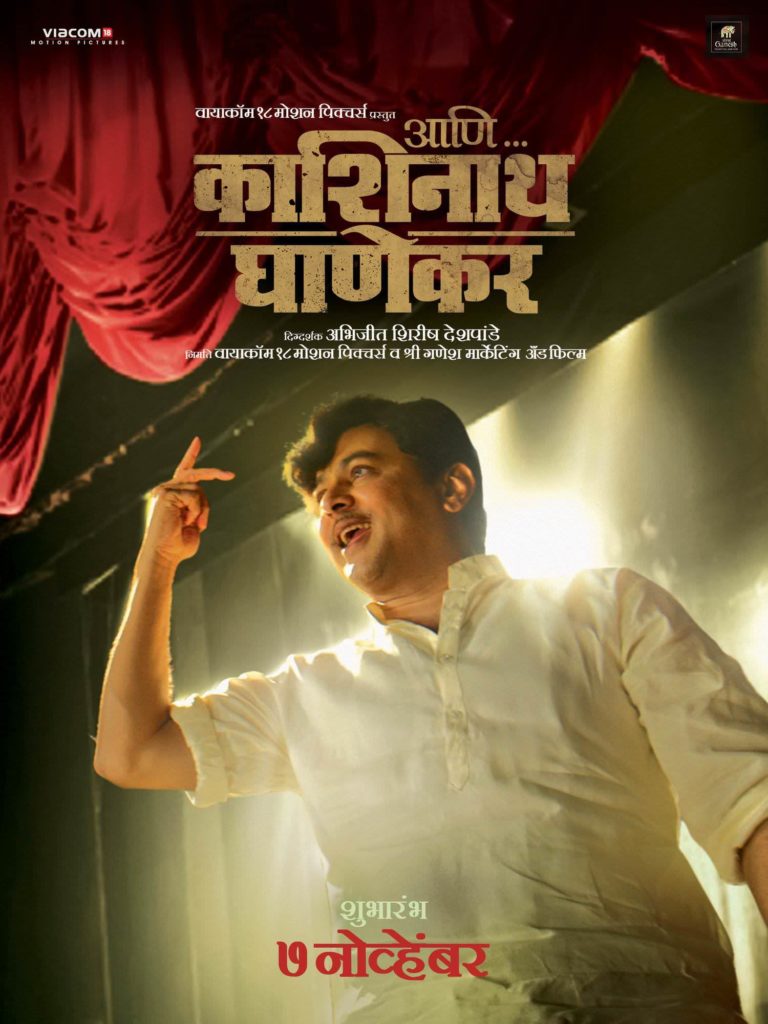 This film is all set to release in theatres from 7th November this Diwali! This will truly be a huge treat for Subodh Bhave fans & fans of Marathi cinema & theatre.