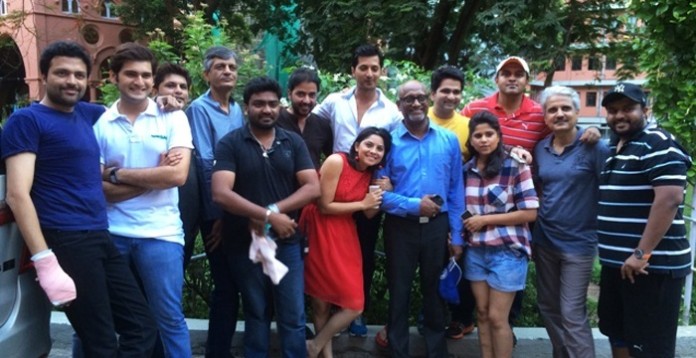 As the location was an educational hub, Director Aditya and Producer Suresh Pai decided to respect and grace the location (Vidya Mandir) and not a single person on the set should smoke throughout the shoot including vanity vans, which was respectfully followed.