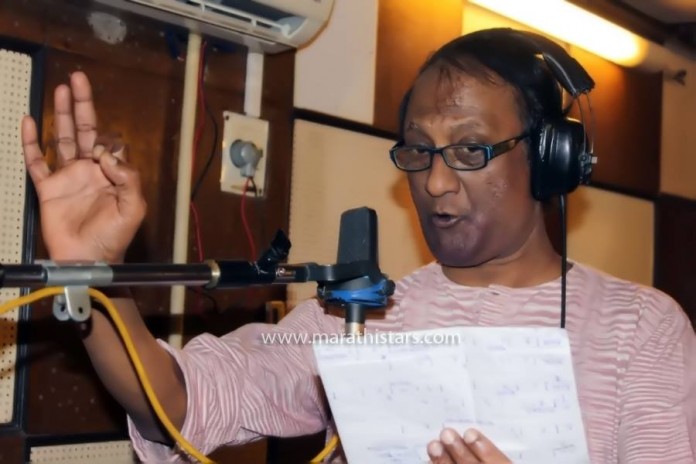 Legendary music director Devdutt Sable who has given many unforgettable melodies like Hi ChaalTuruTuru, ManachyaDhundeet still rules the popularity even after 40 years. Aakrandan, a Marathi film under the banners of Parvati Putra Productions will have this magical touch. The film is produced by GovindAher and directed by Shashikant Deshpande. This will be the first film for Shashikant Deshpande who has earlier directed more than 80 television serials.

Unfortunately, this is the last film where renowned lyricist SudheerMoghe has penned the lyrics. Devdutt Sable has not only composed music for this film, but also sung a Folk festival song “Dev JevalaAamheepaahil” This song features some traditional instruments. Another gem from the movie is a song by Suresh Wadkar “Daadmeekuthemaagoo?” The background score is by Pankaj Padghan.