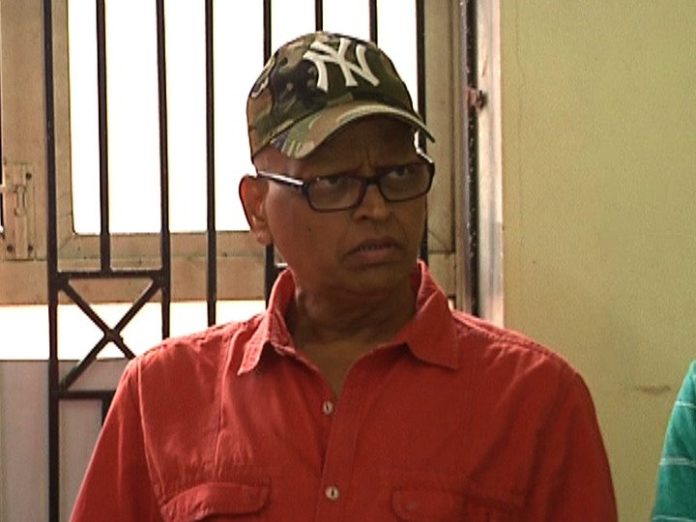 Popular Marathi actor Sharad Ponkshe was away from the industry since December 2018! But no one really knew why! It was kept a secret that Sharad Ponkshe was suffering from Cancer! He didn’t want to be in news for this reason and be subject people’s sympathy for it! Now that he has won the battle against the deadly disease he has come out announcing his next project!

Sharad Ponkshe will soon be seen in a classic Marathi play ‘Himalayachi Savali’ written by the great playwright Vasant Kanetkar in the restaging of the play directed by Rajesh Deshpande. Along with that he will also be seen in a new film ‘Jay Shankar’ where he will play the lead role of Sadguru Shri Shankar Maharaj!

He was one of the few actors who consciously decided to not garner any publicity just because he was suffering from cancer. Not that other actors suffering from this deadly disease want publicity for it, but Sharad Ponkshe consciously made sure that he doesn’t want to be in the news as a victim of a disease! He rather chose to be a victor who defeated this deadly disease!