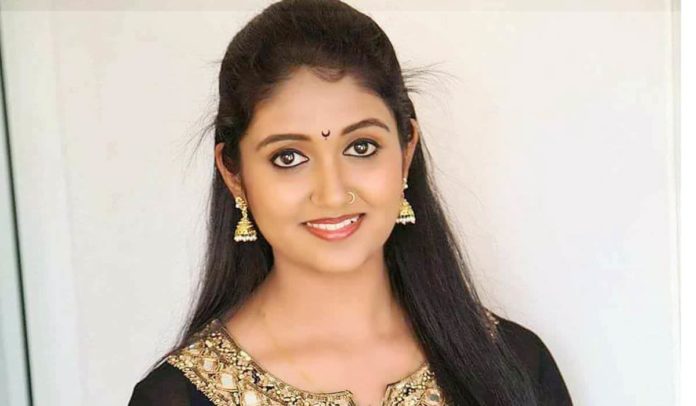 Rinku Rajguru became an overnight star with the success of ‘Sairat’. Ever since then the audiences have been eagerly waiting for Rinku’s next film. Now on the occasion of Diwali, the news of Rinku’s next film is out. Rinku will soon be seen in ‘Ringan’ fame national award winning director Makarand Mane’s next film. She will be essaying an important role in this film. The title of this film is currently kept under wraps. But the film’s plot is said to be relatable to all. The music of the film will also be important. Produced by Sudhir Kolte & Vikas Hande under their banner ‘Udaharanarth’ which has also produced a Hindi film ‘Chidiya’ starring Vinay Pathak. With this film they are entering into the Marathi industry.

Both Makarand Mane & Rinku Rajguru come from Akluj & both have been honoured by National Awards. When Makarand Mane narrated the story of this film to Rinku she immediately agreed to be a part of this film. It would be interesting to see how this director-actor combinations works out on the big screen, moreover how would Rinku’s character connect with the audiences.