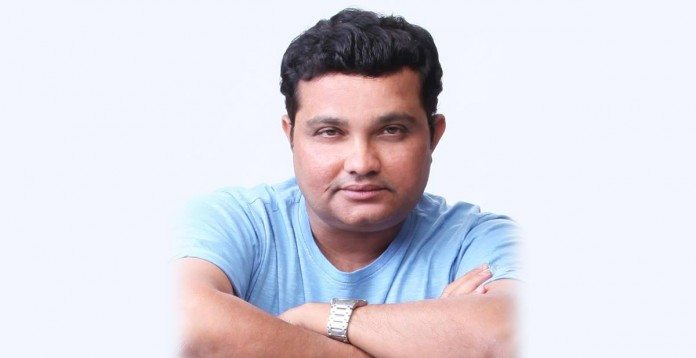 While the concept of presenter in not new in the Hindi film industry where many stalwarts such as Karan Johar (The Lunchbox), Kiran Rao (The Ship of Theseus ), Anurag Kashyap (Peddler, The World before her) presenting films of other directors, this is for the first time, Marathi industry will see a successful director presenting another director’s film. ‘I decided to be part of this wonderful film as a presenter after the response it got from the audience at Goa Film Festival.,’ Ravi said. “Such films need a solid backing in terms of marketing and promotional techniques to reach the wider audience. ‘Rege’ is a powerful film and extremely important from the point of view of today’s youth.”

Abhijit Panse said, “The ‘police-underworld nexus’ or ‘encounter’ genre has been done to death, especially in Bollywood. Though these films are considered realistic, they are not. This film has all real life experiences. I have even used real names like Pradeep Sharma, Sachin Waze or D.K. to give the film much required authenticity.”

‘Rege’ stars Mahesh Manjrekar, Pushkar Shrotri, Santosh Juvekar, Aaroh velankar and many other from solid theater background in pivotal roles. Cinematography has been done by Mahesh Limaye, while background score has been composed by Monty Sharma. Apart from accolades at international film festivals, the film has won numerous awards in direction, screenplay and editing category in Zee Gaurav and Prabhat awards. It is slated to release on 15th August.