Rasika Sunil became a household name as ‘Shanaya’ in the popular Zee Marathi serial ‘Majhya Navryachi Bayko’. But then she left the serial & was replaced by another actress. But even after her leaving the serial her craze & fan following hasn’t left her one bit! 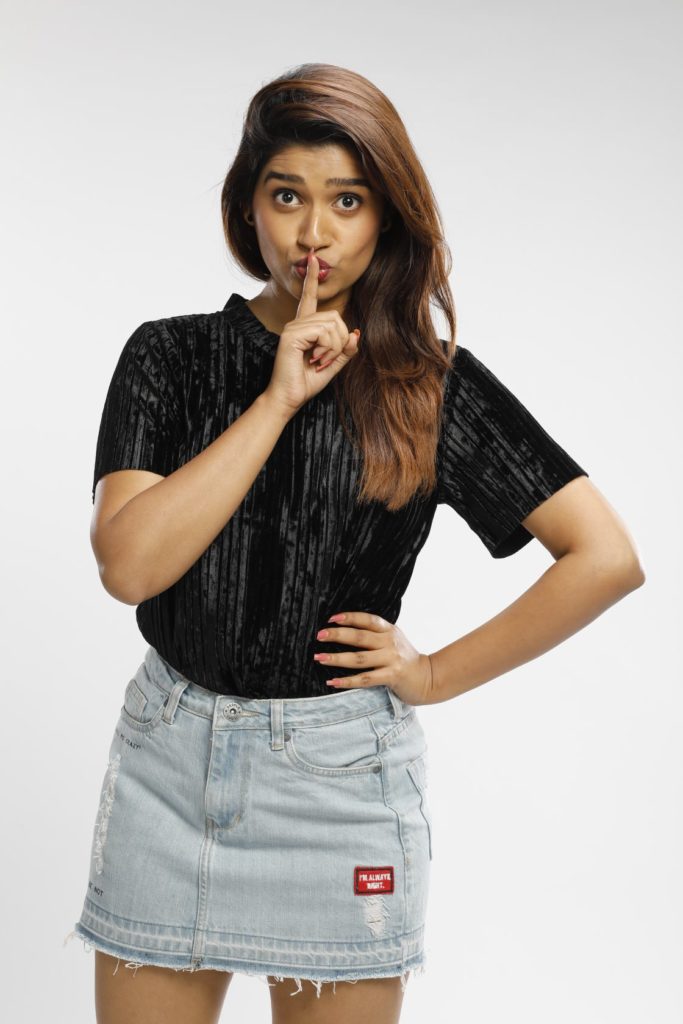 Recently during the shooting of the film ‘Gatmat’ the production team faced a lot of trouble because of her fan club! The whole unit was irritated by the huge number of fans. Just for a glimpse of Rasika Sunil her fans even climbed the high-security wall created on the set. Many of the fans used their mobile to catch her glimpse as it was difficult to meet her there. The shooting of the film was disturbed because of the intrusion of the fans of Rasika Sunil! It’ll be interesting to see if the audiences respond similarly in theatres when the film releases! Presented by Avadhoot Gupte ‘Gatmat’ also stars ‘YZ’ fame Akshay Tanksale in an important role along with Rasika Sunil.