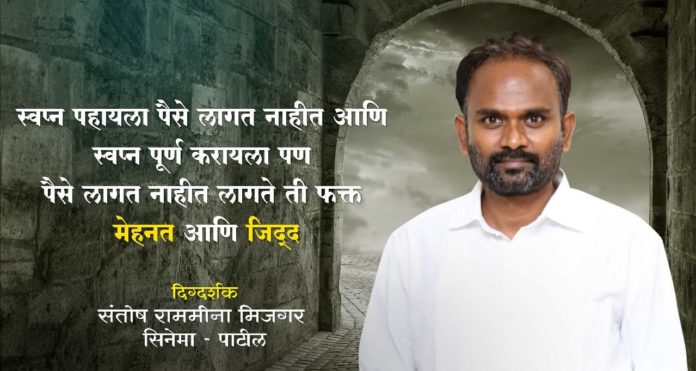 ‘Patil’ is a brand new Marathi film that has released all over Maharashtra over this weekend! Many audiences are excited to watch the film. There are quite a few reasons for which ‘Patil’ shouldn’t be missed by the audiences.

‘Patil’ is a film which can resonate with a larger number of audiences because of it’s social backdrop. A Major group of audiences would feel represented on the big screen for the first time.

Alike many recent Marathi films that have connected with the audiences on the grounds of showing the real depiction of Maharashtra’s rural regions, ‘Patil’ too depicts the rural side of Maharashtra as the trailer of the film suggests.

Traditionally Marathi audiences have always been attracted towards family based emotional dramas. The trailer & teasers of ‘Patil’ too promises that the film is mainly about a family & people who are emotionally attached to each other.

A love story is a film genre that works with all ages & for all kinds of audiences. The songs & the story of ‘Patil’ too seems to cover the love story genre beautifully & moreover the songs of the are already a hit among the audiences.

Most of the ‘Patil’ team is new to the world of film-making, but where they lack in experience they make it up in passion. The film has been confidently promoted as a complete entertainer that also gives an inspiring social message to the audiences.