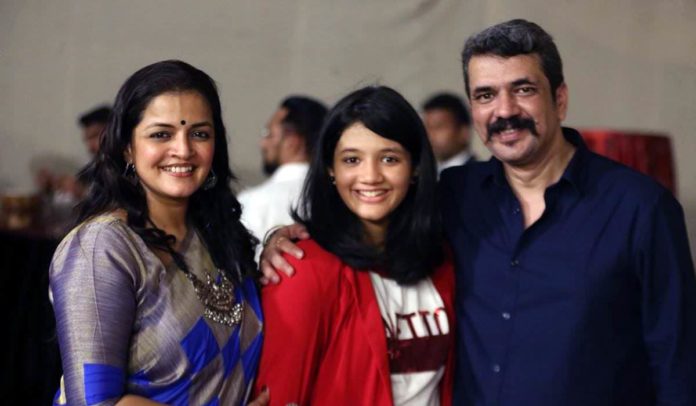 Shubhvi Gupte, daughter of Lokesh Gupte Chaitrali Gupte has followed the footsteps of her parents & is making her acting debut in the upcoming film ‘Ek Sangaychay..Unsaid Harmony’. This film is in talks because of actor Kay Kay Menon, who is making his debut in Marathi cinema. 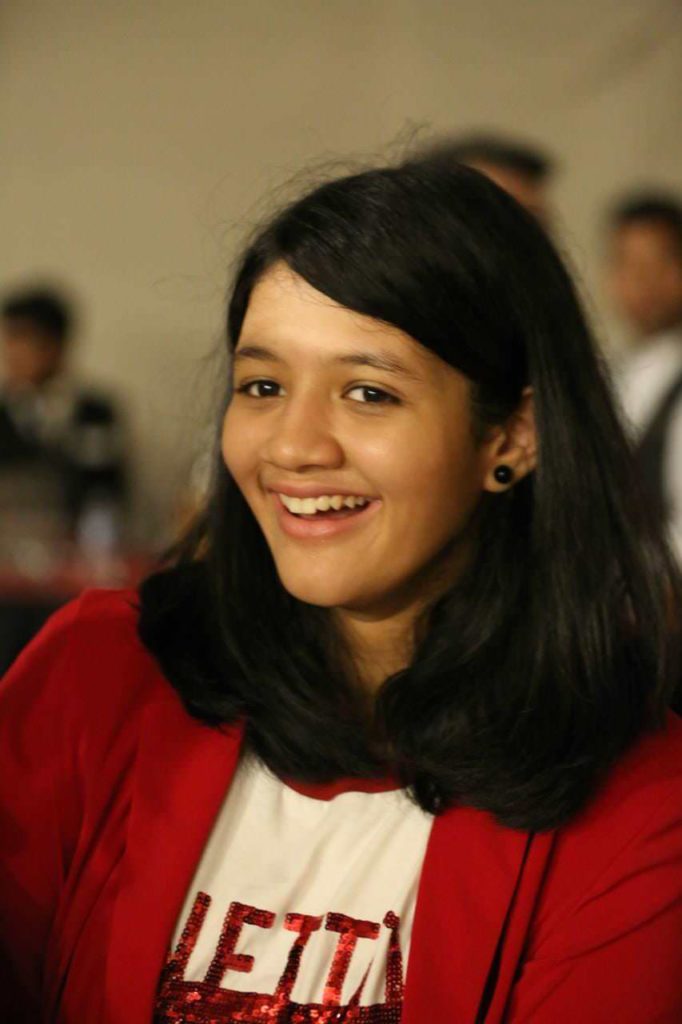 Produced by ‘Devi Sateri Productions’, ‘Ek Sangaychay…Unsaid Harmony’ also marks the directorial debut of actor turned director Lokesh Gupte. Moreover he is also the writer & the editor of the film. The film tells an emotional tale revolving around the relationship between adolescent children & their parents. 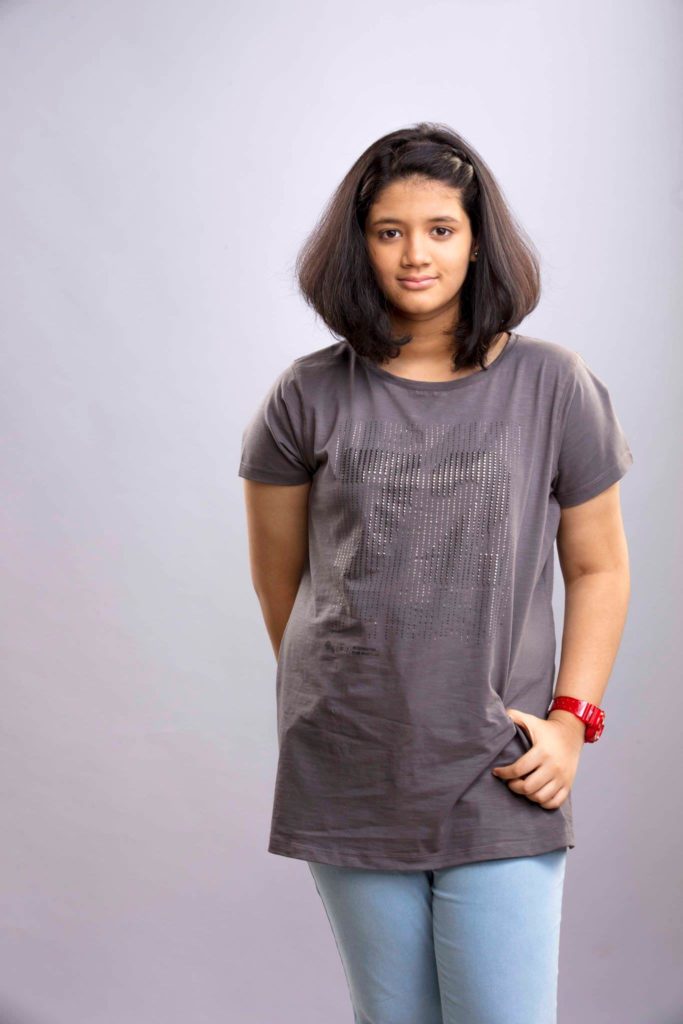 Shubhvi who makes her film debut through the films says, “I always knew that the story of this film is about a girl of my age. But I never said to my father that I wish to act in the film. One day my father himself asked me to act in the film! Though he also took my audition & then I was trained through a workshop & rehearsals with the rest of the cast. I wish to act as a hobby right now, I can’t say about my future plans regarding acting.” 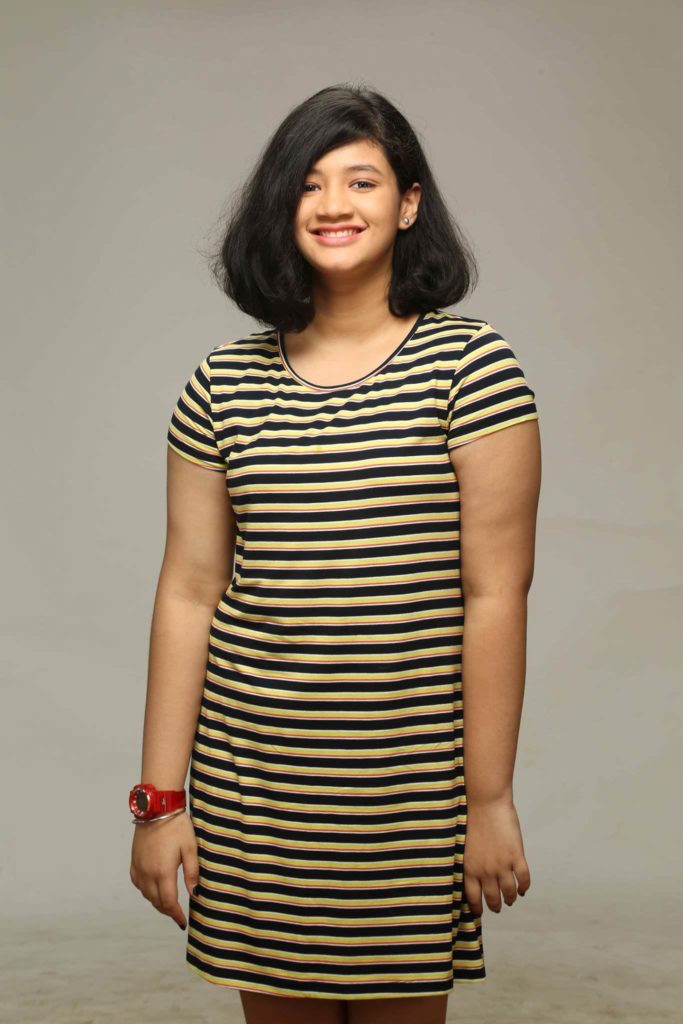 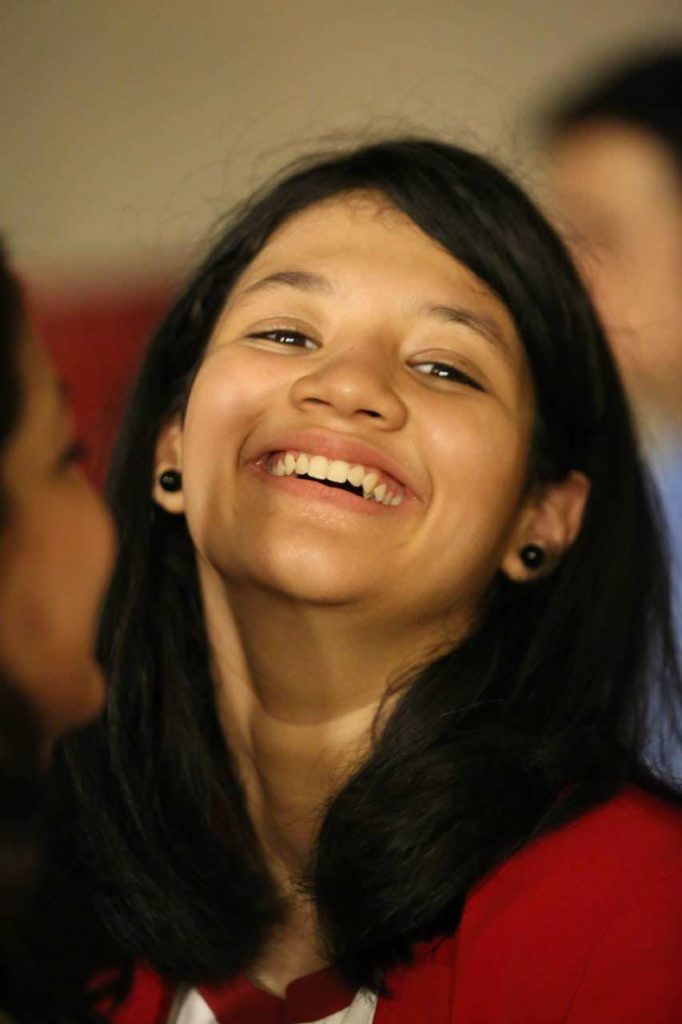