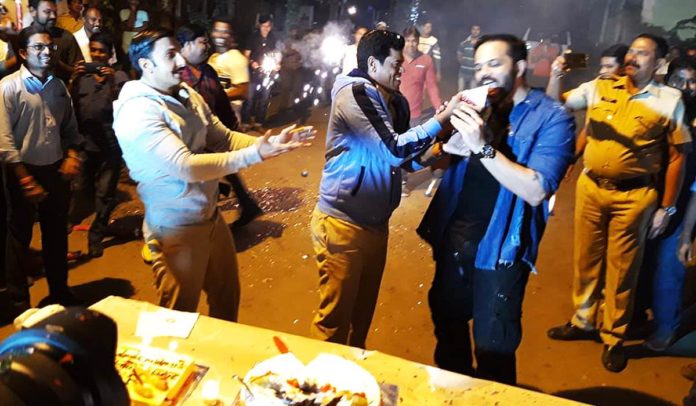 Marathi cinema’s star actor Siddharth Jadhav has earned respect in the Hindi film industry in recent times. Now that respect was evident when the one & only Ranvir Singh celebrated Siddharth’s birthday with director Rohit Shetty during the shoot of their upcoming film ‘Simba’! 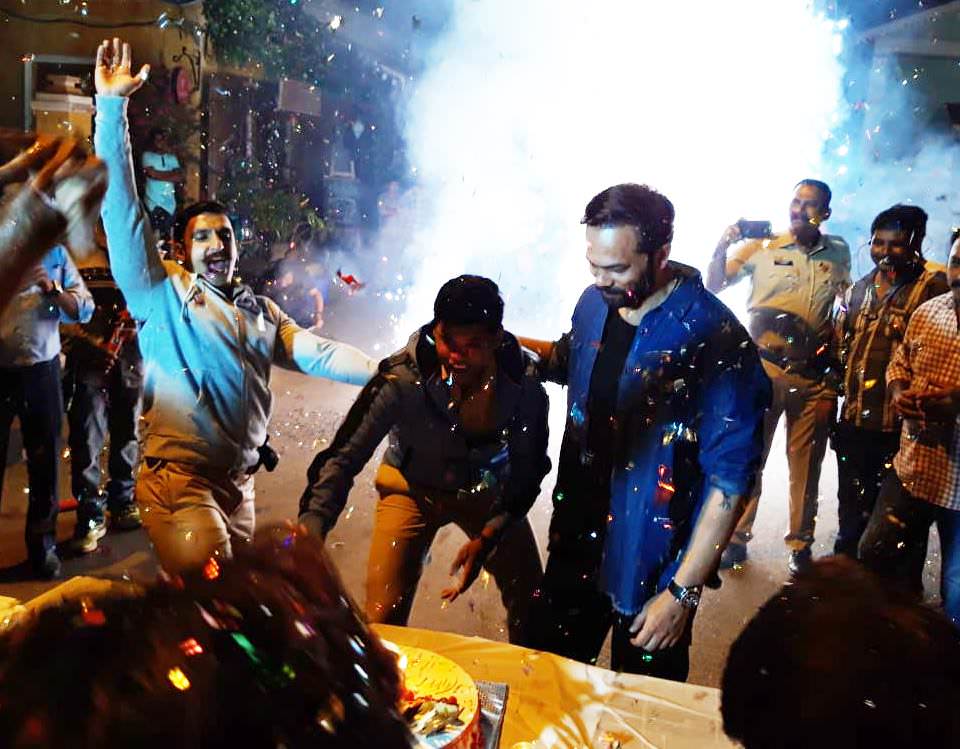 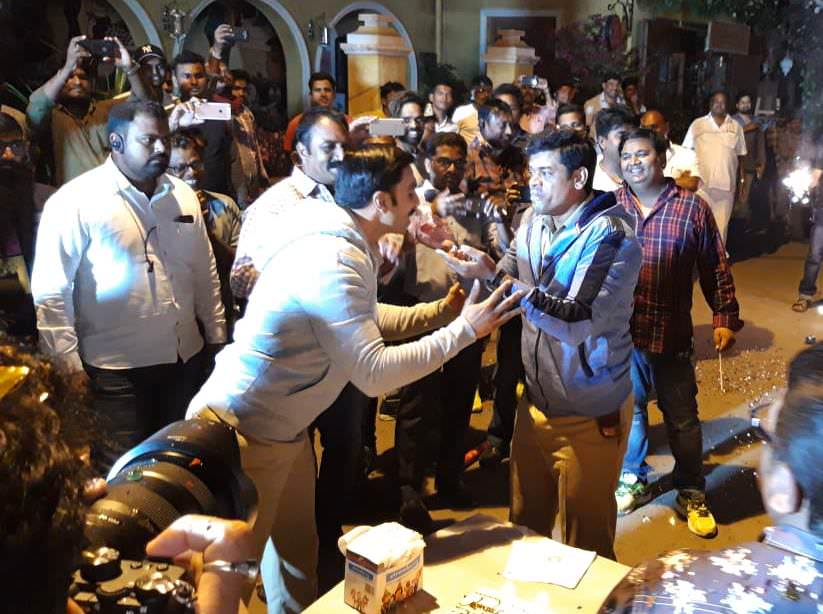 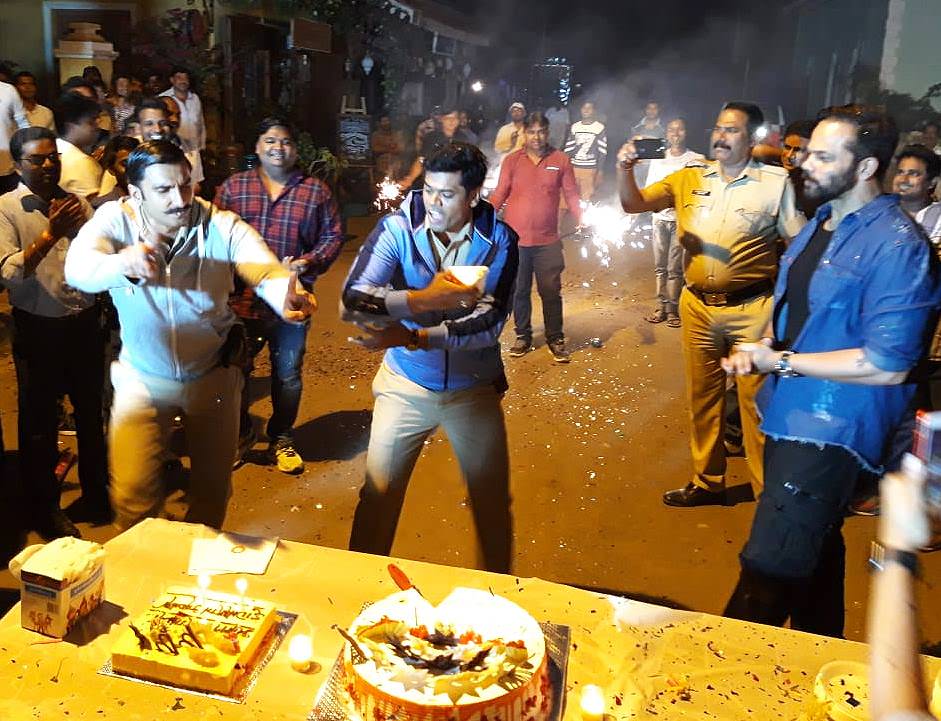 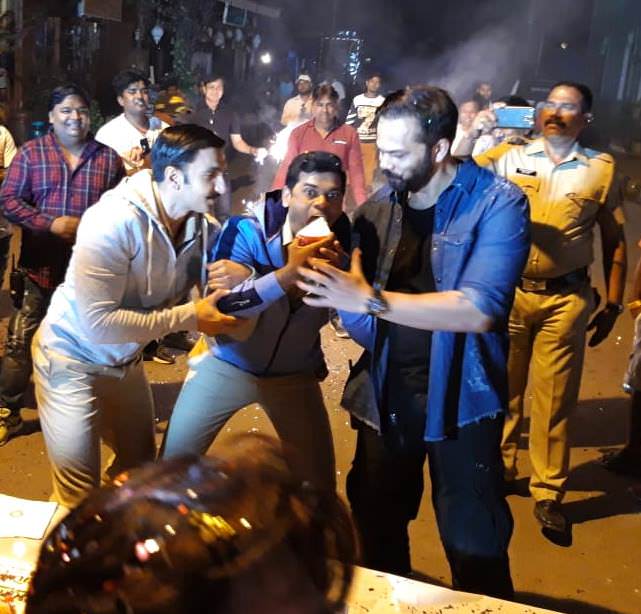 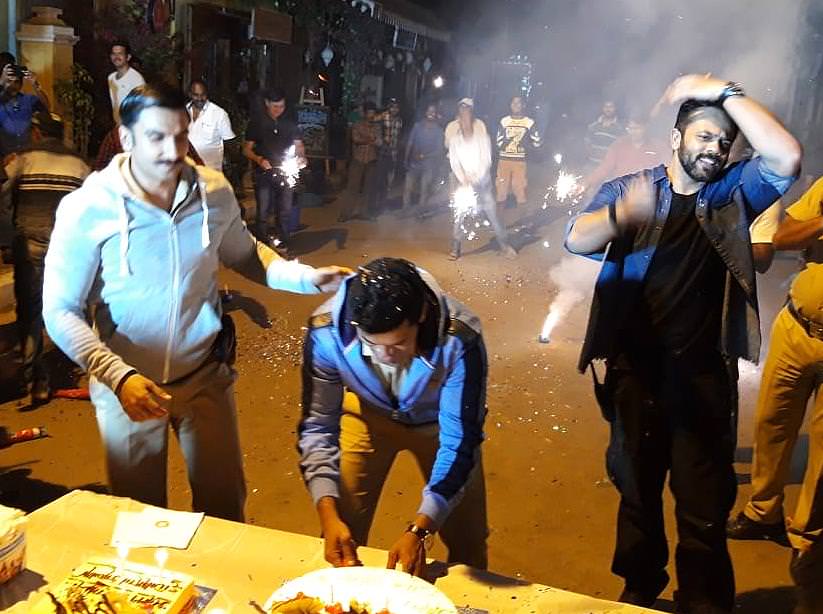