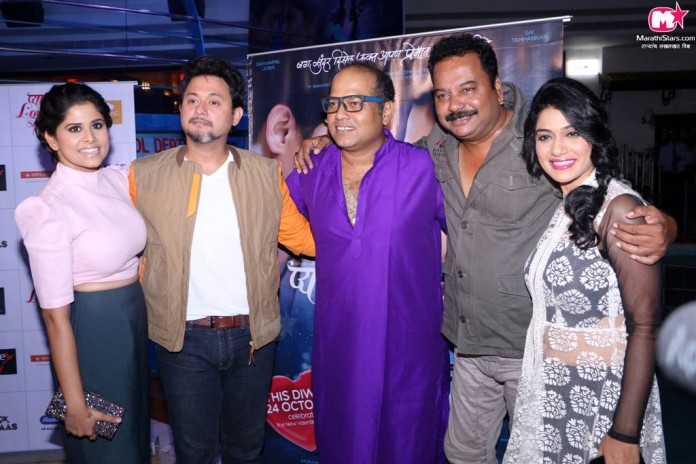 As the festive season is just around the corner, extremely talented and renowned Cinematographer, Director and Writer Sanjay Jadhav after Duniyadari along with Dreaming TwentyFour Seven, Cinema Company India and STV comes back with another hit formula, Pyaar Vali Love Story (PVLS). The movie is all set to release on October 24, 2014.

The successful team of Duniyadari will be seen once again in ‘Pyaar Vali Love Story’ (PVLS) but with a fresh look. Actors Swapnil Joshi and Sai Tamhankar will play the lead roles whereas Urmila Kanetkar-Kothare and Nagesh Bhosale will play an independent key role in the movie standing strong. The new faces in the team will be well known actors Upendra Limaye, Sameer Dharmadhikari and Chinmay Mandlekar. The power packed team, will create magic on the big screen making this movie most romantic movie ever. The story is not focused on any individual but reflects the situation of the society as a whole.

The biggest romantic saga of this year PVLS is aptly backed by the music and lyrics. The movie offers songs for various moods like friendship and love where all three music directors have given their own flair. Pankaj Padghan gave marvelous music to songs like ‘Zara Zara…’ written by Vaibhav Joshi and sung by Javed Ali and Sayali Pankaj along with ‘Shutter Ka Tala…’ written by Sachin Pathak (Yo) and sung by Amitraj and Rohit Raut.

Last but not the least, the foot tapping song directed by Sameer Saptiskar ‘Aali Lahar…’ written by Sachin Pathak (Yo) and sung by Ajit Parab and Sayali Pankaj with the chorus of director Sanjay Jadhav and chorographer Umesh Jadhav.

On this occasion Director Sanjay Jadhav said, “We have witnessed huge response on songs of Pyaar Vali Love Story (PVLS) after Music launch and certainly the audience loves it more on every passing day. Due to Duniyadari, the expectations of each one has raised and we need to fulfill those expectations. My entire team has given their best and I would want to break my own records of Duniyadari. Hope this movie becomes the bible of love and friendship.” 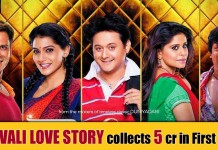 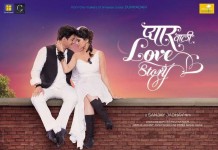 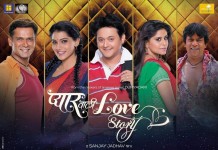 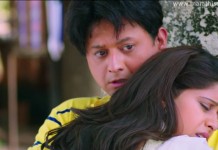 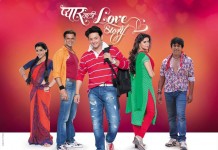 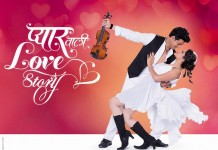 Pyaar Vali Love Story all set to release in USA