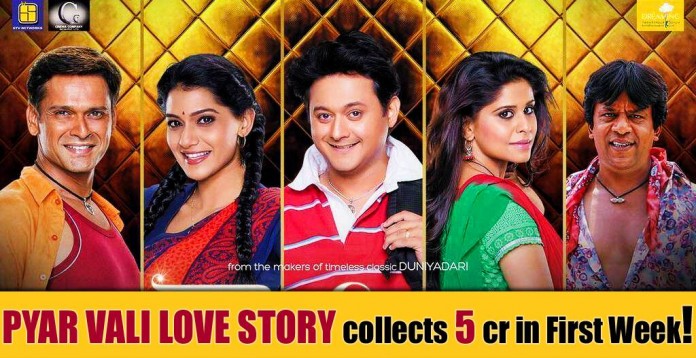 Pyar Vali Love story, a film about a star-crossed couple has earned more than 5.21 crores during first week after release. The movie is about Hindu-Muslim love story and on the backdrop of riots. Swapnil Joshi, Sai Tamhankar, Upendra Limaye and Urmila Kanetkar-Kothare has played important roles in the film. The film is expected to earn more at the Box office in the coming weeks as audience has been praising this film very much. 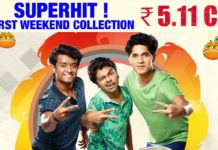 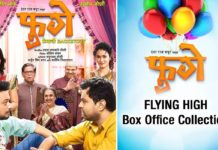