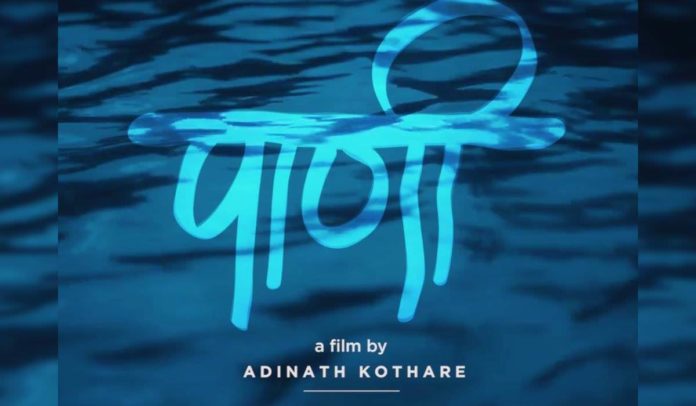 Priyanka Chopra is currently a world icon in every way! She has been working as an actress in Hollywood for quite some time now. But we Marathi audiences are connected to Priyanka in very special way. Her first film as a producer under the company ‘Purple Pebble Pictures’ was Rajesh Mapuskar’s ‘Ventilator‘.

After that Priyanka backed another Marathi film ‘Kay Re Rascalaa’. And now in 2018 ‘Purple Pebble Pictures’ are presenting two more Marathi films one is a film titled ‘Firebrand’ by national award winning director Aruna Raje & the other is actor turned director Addinath Kothare’s ‘Paani’!

This is truly inspiring for so many artists who become stars! Priyanka Chopra keeps backing good regional content in India even after being very busy in US! We hope Addinath Kothare‘s ‘Pani’ & ‘Firebrand’ both become as successful as Priyanka’s first Marathi film ‘Ventilator’! Moreover Addinath Kothare following his father (& filmmaker) Mahesh Kothare’s footsteps & becoming a director too is an exciting news for Marathi fans.