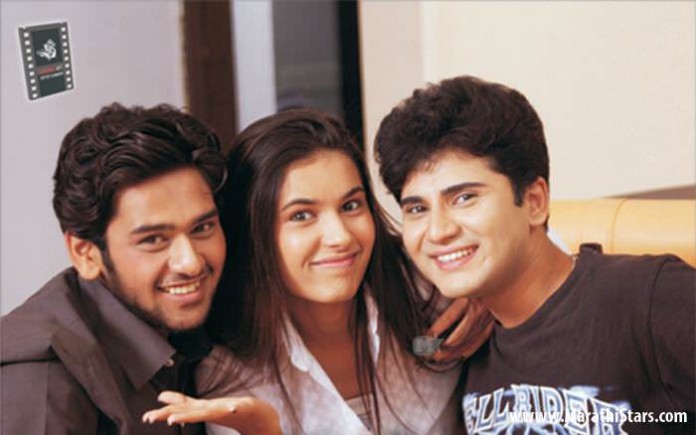 “Oli Mati Tarunyachya Umbarathyavar” a film about generation gap showcases problems faced by various generations and how they overcome with it will be releasing very soon. The film is directed by Narendra Gaikwad. 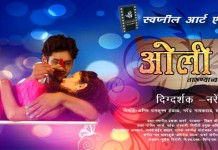 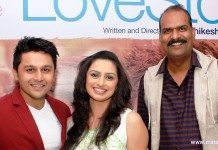 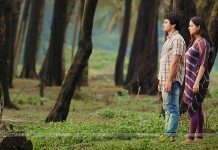