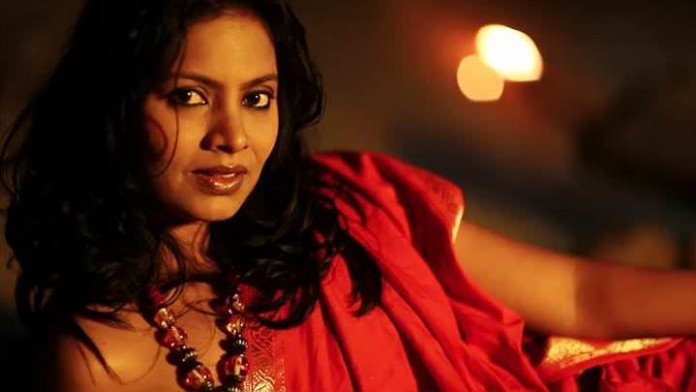 Marathi films have been witnessing young talent across. The new age directors have captured the pulse of audience. Chitrageer 3.0 Megapixel is one such film by a debutant director Divakar Ghodke.

The film revolves around bold subject like sex, and is expected to release on 20th February. Divakar has experience of working as an VFX artiste for various Hollywood movies. “The story is very much close to my heart as something like this happened with a close friend of mine. Though subject of the film is very bold, we have made it sure that it appeals to each and everybody’s sensitivity.”

The film stars Seema Azmi and Ashish Pathode is lead roles. Seema is a student of NSD and have done various roles in movies like Water, Chak De India.

The film is shot at numerous locations like Malshej Ghat, Harishchandra Ghat, Bhandardara and Lonavala. The cinematography by Sachin Kabir captures the beauty of these locations. The film is produuved under the banner of Zaffran Films Pvt Ltd.