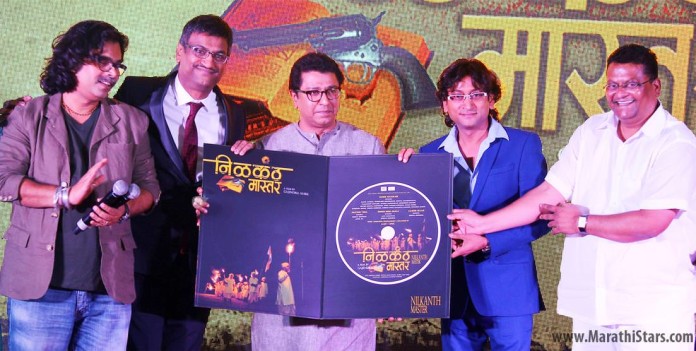 Sensational music composers Ajay Atul have scored the popular music of the film according to the era the film has been set in. The lyrics of the film are penned by Gajendra Ahire himself and many celebrated artistes from Hindi and Marathi film industry have worked on the film. 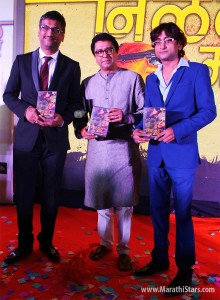 There are five songs in the film. One of them is Vande Mataram… has been sung by eighteen singers and also there is a romantic ballad Aadhir Maan Jhale by Shreya Ghoshal. Kaunse Desh Chala song signifies the struggle of a freedom fighter sung by Ajay Gogavale and Shreya Ghoshal.. Anandi Joshi and Aditya Modak have hummed a few lines in the background score.

The film released on 7th August all over Maharashtra