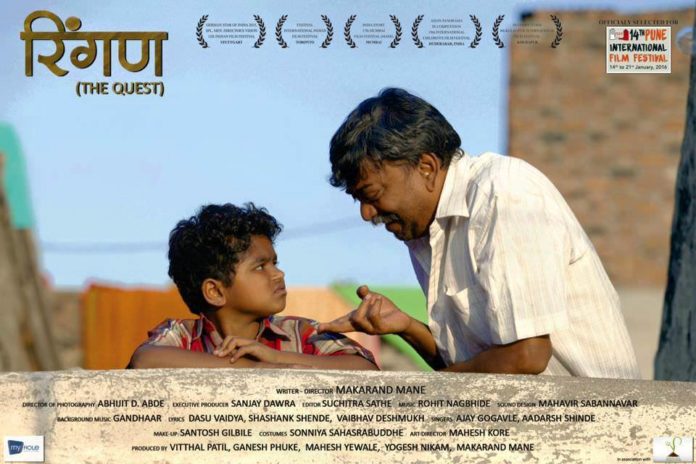 Ringan will be releasing in the theatres on June 30 after waiting for more than a year. The producers have made it possible to get theatrical release for this soulful film.

Ringan won Best Marathi Film at the prestigious 63rd National Awards and many other awards including got 6 awards at the 53rd Maharashtra state level in the categories of Best Film, Best Director, Best Debut (Director), Best Actor, Best Cinematography, Best Child Actor. Over and above this, Ringan made its mark in renowned International Film Festivals like Cannes, Stuttgart, London, and Toronto. 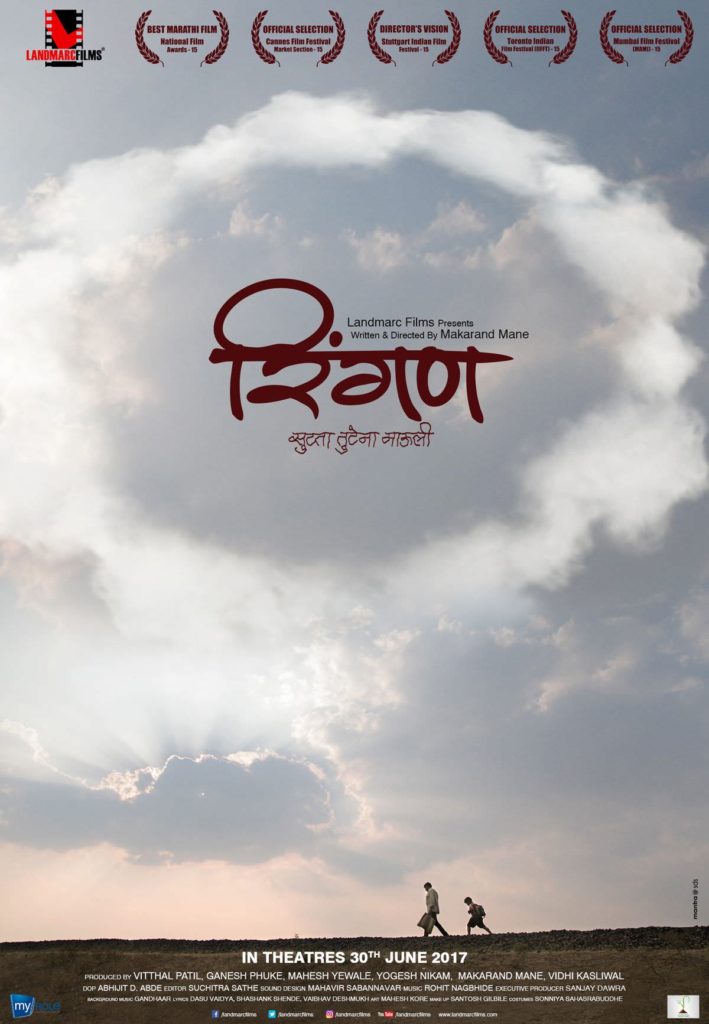 Film is a heart-warming journey of a father-son in pursuit of happiness and love.
After all the National – International recognition, the movie is now all set to be released. Vidhi Kasliwal strongly believes that any film should be made to entertain and give hope, hence she decided to present Ringan, written and directed by Makarand Mane, under her banner. A Landmarc Films Presentation and a My Role Motion Pictures Production ‘RINGAN’ will release in theatres on June 30.