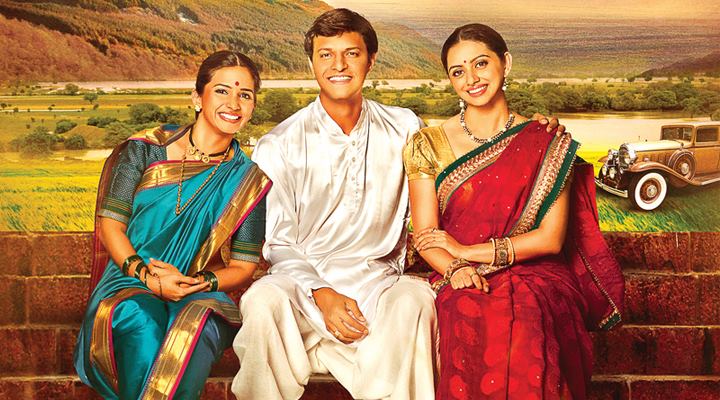 India has always been a predominant society that sticks to its Culture and Social values. The India that Gurudev Ravindranath Tagore portrayed in his Short Story “Drushtidaan” tells the tales of love, devotion and sacrifice. Inspired by “Drushtidaan” Director Sachin Baliram Nagargoje is bringing us “Taptapadi” the story of Madhav, Meera and Sunanda.

This period drama is based on the pre independence era and has been one of the most anticipated big budget Marathi Cinema this year. The age old culture, values and human intricacies of society that were in practice during the Britishraaj have been minutely marked and executed in the film under the meticulous workings of the director.

Taptapadi is slated to release on March 28th. 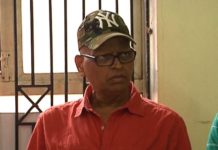