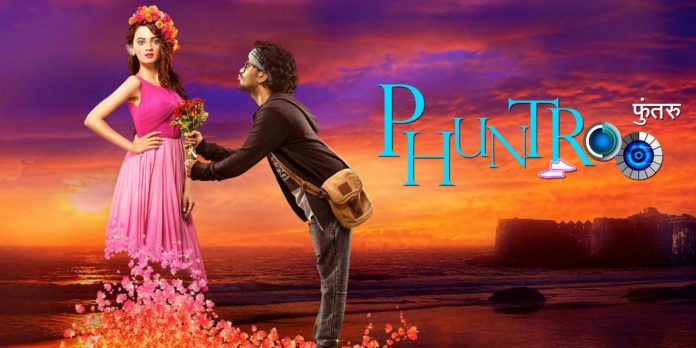 The first sci-fi story in Marathi- Phuntroo will be shown on Star Pravat at 1pm and at 7 pm on 30th April. The film stars Ketaki Mategaonkar and Madan Devdhar in the lead roles. The story of the film revolves around an engineering student whose life is taken control by his own technological innovation. The film is directed by national award winner director Sujay Dahake. 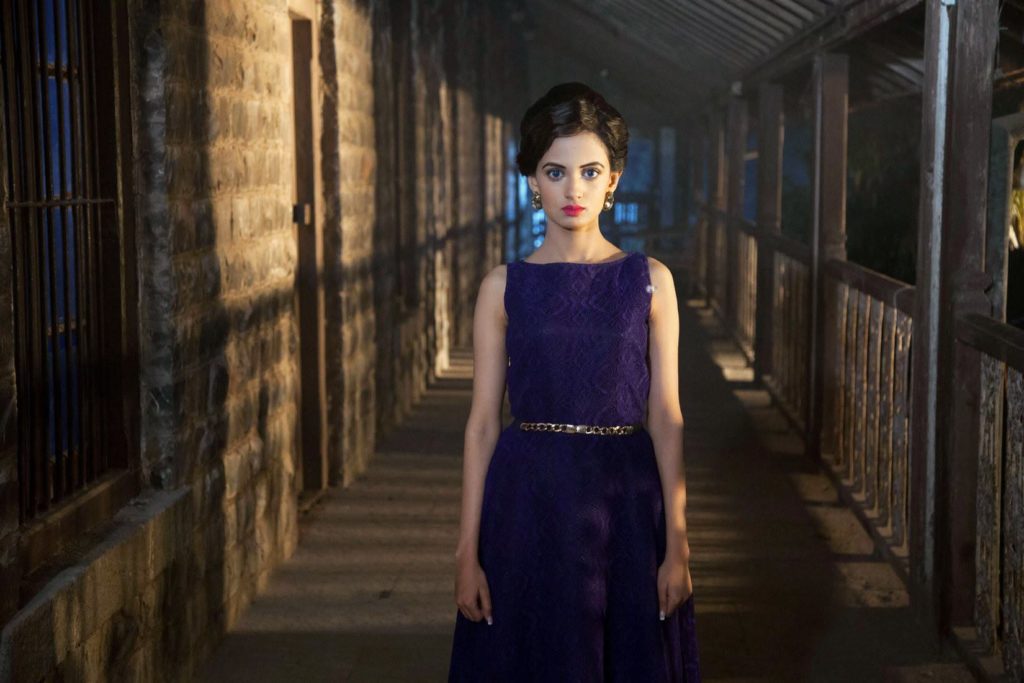 The film also stars Shivraj Waichal, Shivani Rangole, Ruturaj Shinde, Anshuman Joshi and Rohit Nikam in the lead roles. The music for this film has been composed by Rishikesh Datar, Jasraj Joshi, Saurav Bhalerao while the lyrics have been penned by Vaibhav Joshi and Mandar Cholkar.

Do not forget to tune into Star Pravah on 30th April at 1 pm and 7 pm to watch this exciting film!