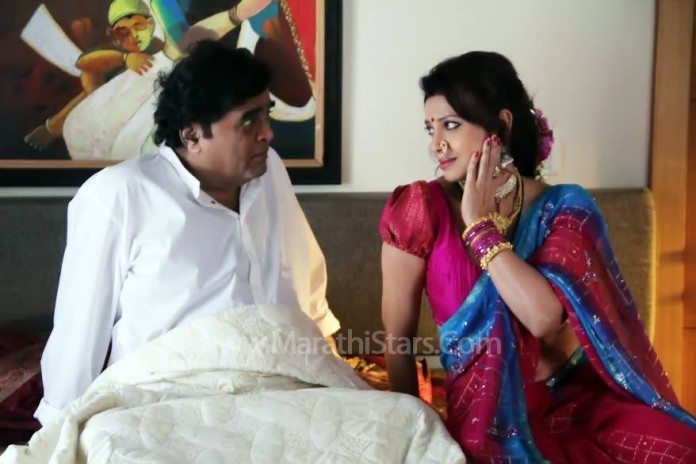 Director Kanchan Adhikari’s new venture Hututu will be releasing in the theatres on 6 th June. This film is about various relationships and their dynamics. The movie is about struggle between old generation and new generation. 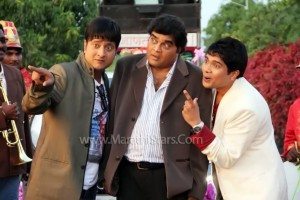 The movie is written by Ashish Pathre and lyrics have been penned bu Prakash Rane. The music director is Anand Raj Anand, a famous name in Bollywood. The background score by Nitin Hiwarkar. The singers are Vaishali Samant, Vishal Mishra, Aishwarya Nigam, Arpita Chakravarti, Bharat Goel.

The film will be released on 6th June.