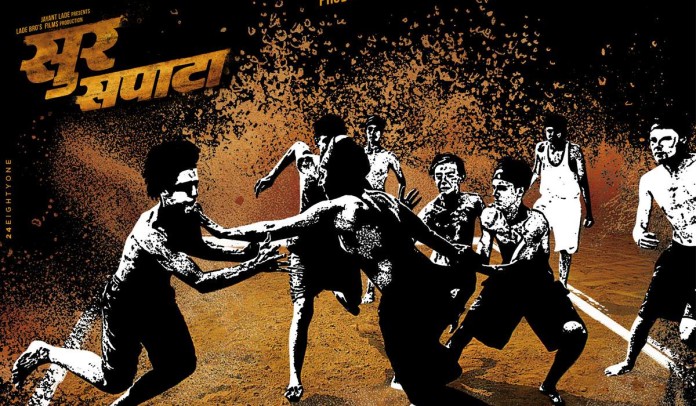 Forthcoming child centric Marathi movie Surr Sapatta’ which is based on Kabaddi sport recently launched with its muhurat. The story of the film revolves around kids who are passionate about Kabaddi sport. The film is directed by Mangesh Kanthale.

The movie will be produced under the banner of I Speed Entertainment Pvt. Ltd & line produced Lade Bro’s Films Production. First look of the movie Surr Sapatta presented by Jayant Lade, seems electrifying and an instant hit on social media.
The film is expected to hit the theatres by the end of this year. 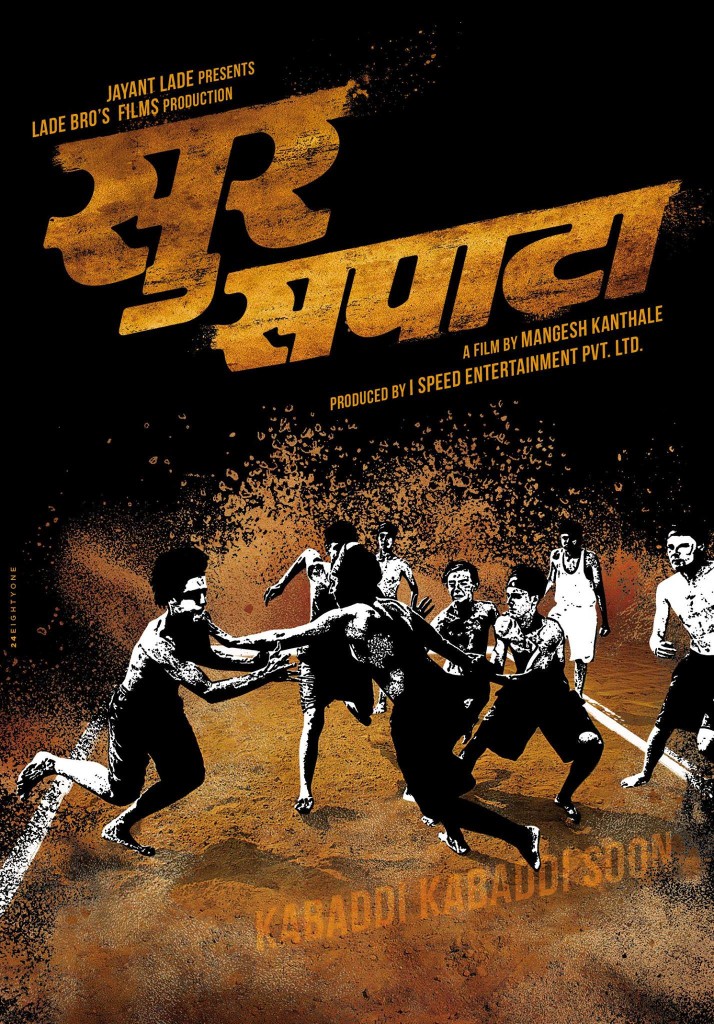