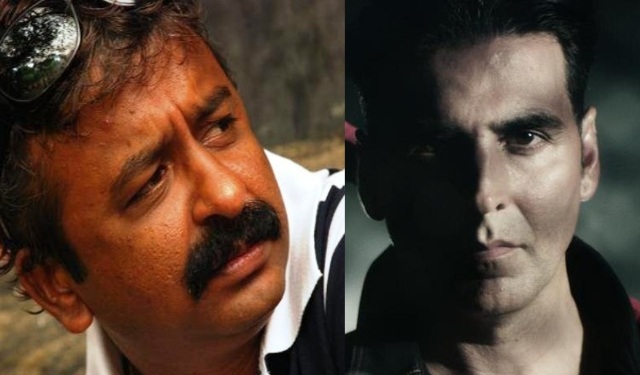 Marathi filmmaker Rajeev Patil is no more. National Awards winning film director succumbed to cardiac arrest at Bhagwati hospital at Borivili in Mumbai. He breathed his last breath today in the late afternoon. Rajeev was a prolific filmmaker whose film Jogwa created waves all over.

Bollywood actor Akshay Kumar informed everyone on Twitter about the sad demise of Patil, who had recently directed his Marathi film 72 Miles Ek Pravas. Said Akshay, “Just heard about the sudden demise of director, Rajeev Patil. He had last directed 72 Miles Ek Pravas for Grazing Goat Pictures. Our thoughts and prayers are with his family.”

Rajeev Patil  won national award for the best director for the same film which also, bagged the best film and actor. People who were very close to Rajeev informed the Film maker to be very honest towards his work and a very down to earth personality.

Nonetheless, We pray for his soul to rest in peace.