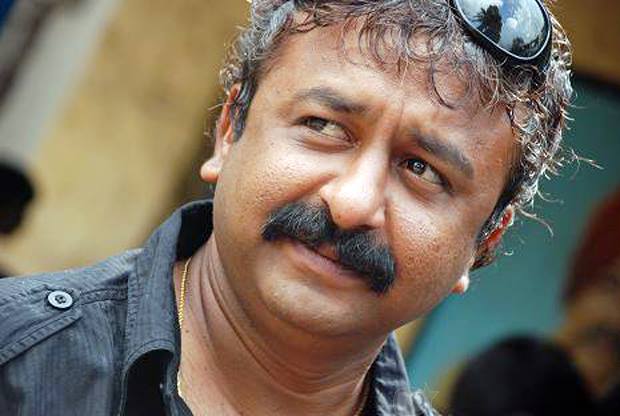 Noted Marathi film director Rajeev Patil passed away in Mumbai. Sad news for Marathi film industry. He was 42 and died of cardiac arrest. 72 mail: ek pravas was his recent release. Patil made his entry in the Marathi film industry with the film Sawarkhed: ek gaav. His famous work includes films such as Sanai Choughade, Pangira and Jogwa. Jogwa had also received a national award.

[/one_half]His forthcoming film ‘Vanshavel‘ is all set to release shortly. His funeral will take place at Nashisk – Panchavi tomorrow morning around 9 am.