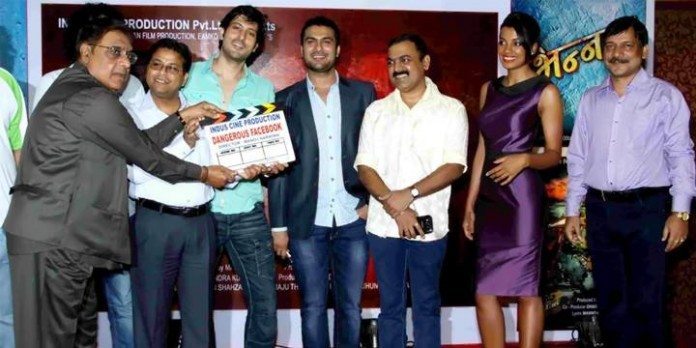 Three films in Marathi – two are directed by Shiv Kadam – Dream Date and Bhinnat with Makarand Anaspure and Adinath Kothare.Another Marathi film Kombari Padali re by Jai Tari.Film has music by Kanakraj.

Films will be co produced by Dharmendra kumar, head of Akash Aryan Films.Shooting of first Marathi film will start from 17th May 2014. 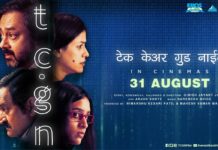 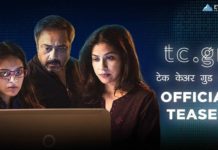 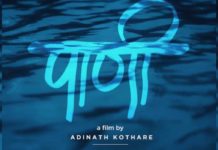