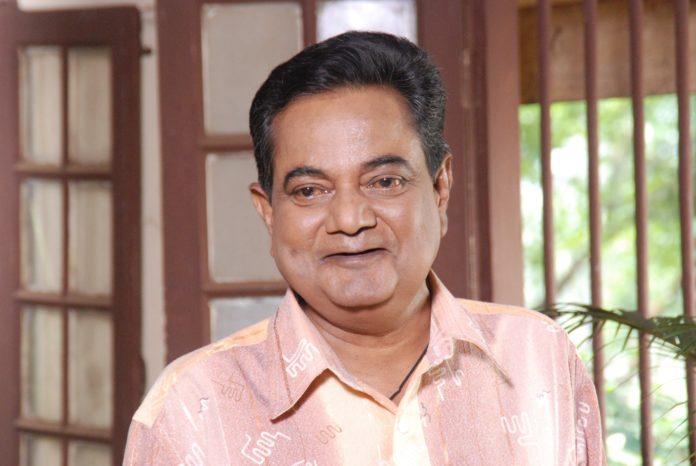 Marathi cinema had two Major comic icons in the post ‘Dada Kondake’ era, they were Ashok Saraf & Laxmikant Berde. Along with another comic star emerged & became an equally iconic Marathi actor & a household name in Marathi houses. Vijay Chavan entertained the audiences through more than 350 movies & many plays too! 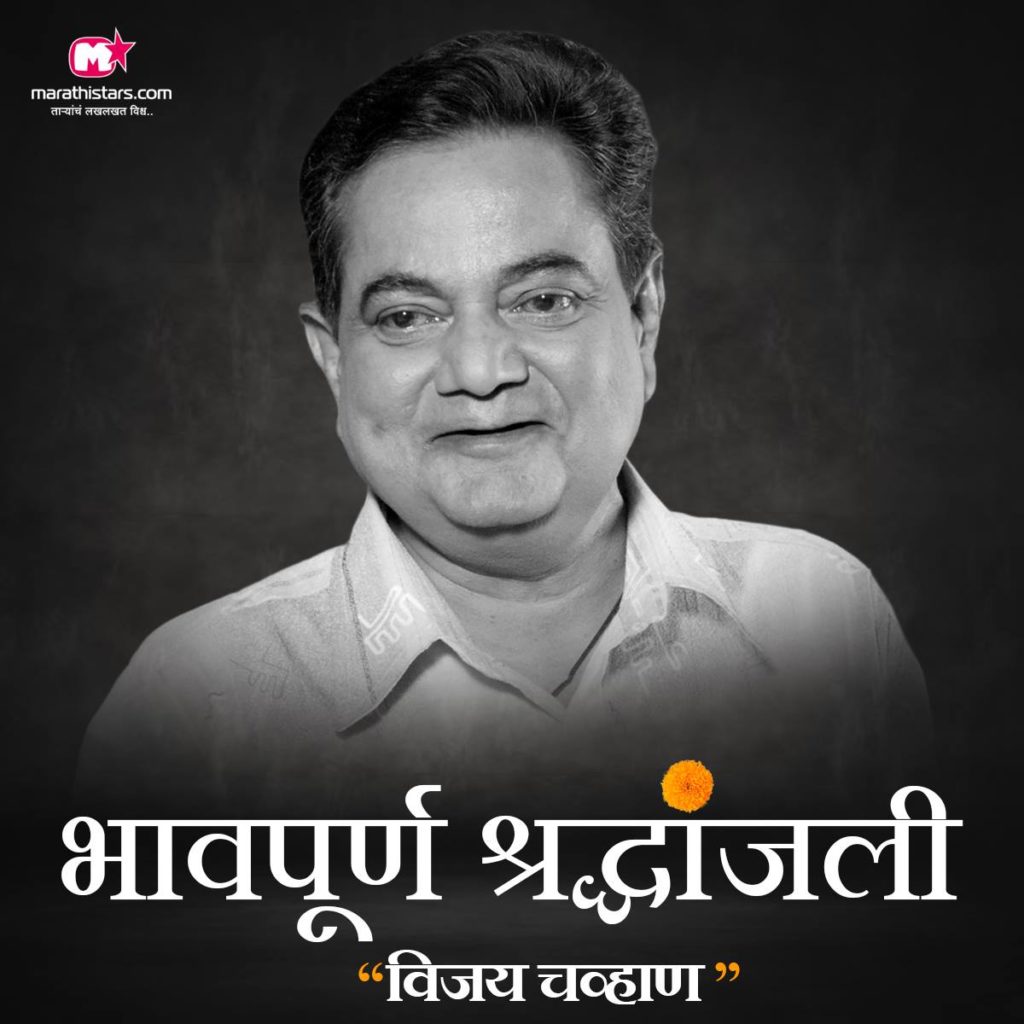 His iconic characters include the title role in superhit play ‘Moruchi Mavshi’. A play that was remade into a Hindi film ‘Aunty No. 1’ starring Govinda. In the earlier part of his career he collaborated with Laxmikant Berde & director Purushottam Berde, Mahesh Kothare countless times. 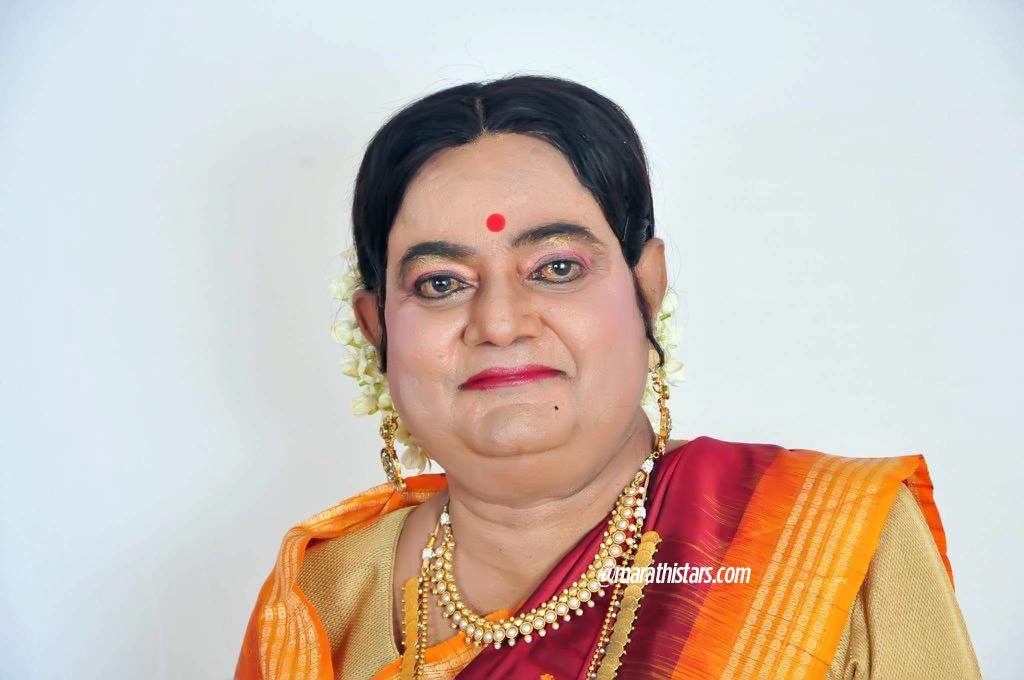 In his second inning his collaboration with director Kedar Shinde & actor Bharat Jadhav entertained the audiences through plays like ‘Shrimant Damodar Pant’ & films like ‘Jatra’ & ‘Kho Kho’. His role of ‘Kanhole’ in ‘Jatra’ has become one of the most loved characters of Marathi cinema. From Dada Kondke to Siddharth Jadhav Vijay Chavan has worked in the industry with generations of artists! 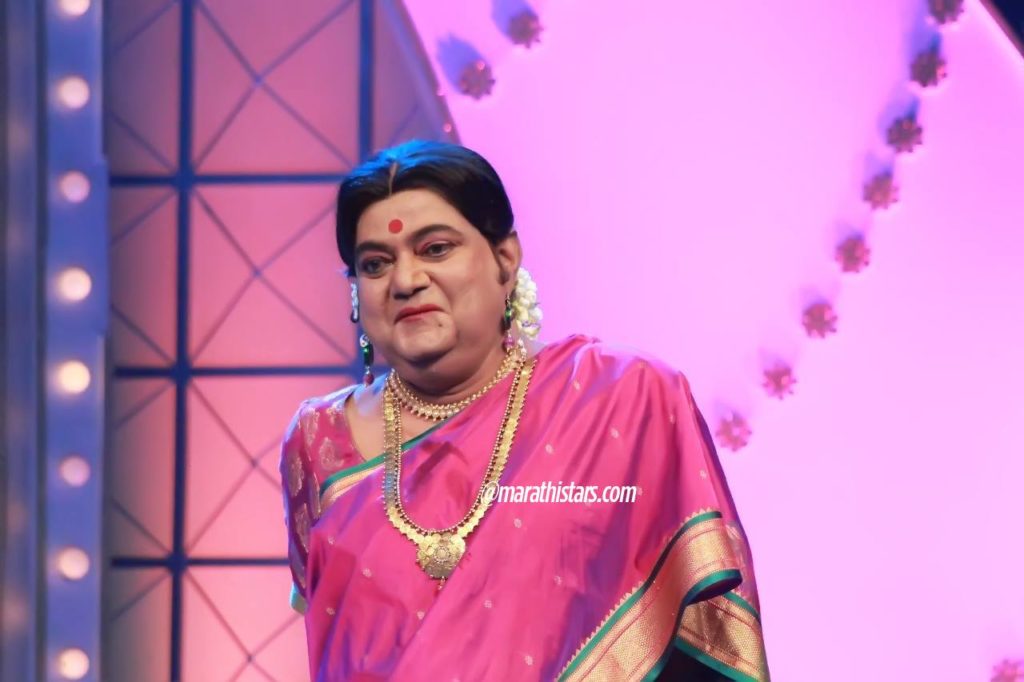 He was suffering from a prolonged lung disease. Battling with the disease the actor passed away this morning at Fortis Hospital in Mulund, Mumbai. Recently Vijay Chavan was honored with the prestigious V. Shantaram Award at Maharashtra State Marathi Film Awards. He was obliged & very happy to be honored with this award. 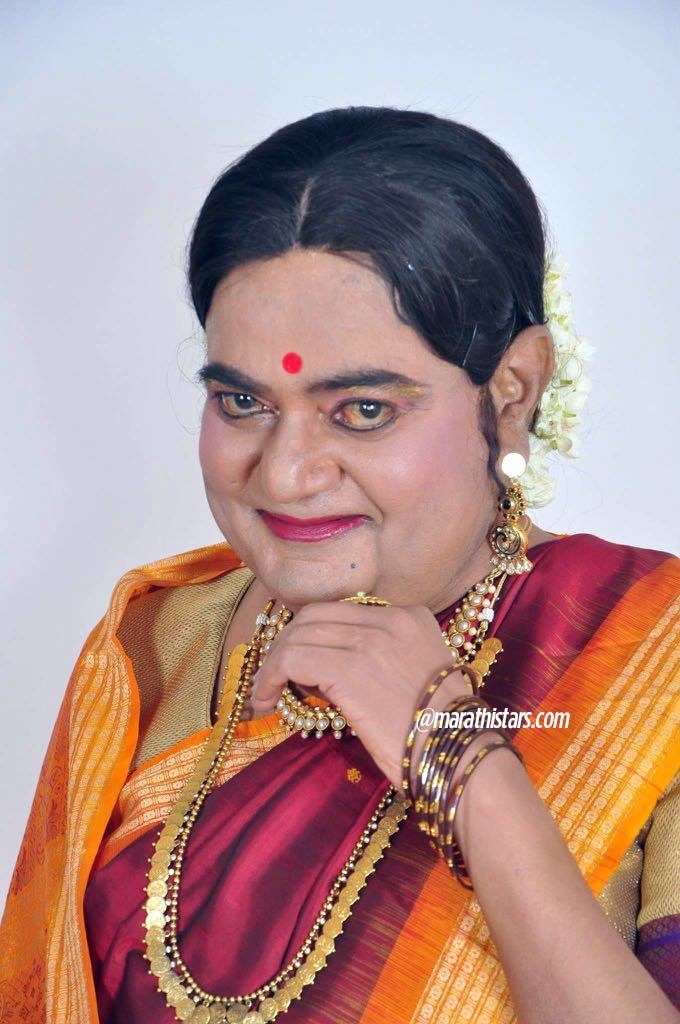 Vijay Chavan’s contribution to Marathi cinema & theater will always keep him in the memories of the audiences forever. 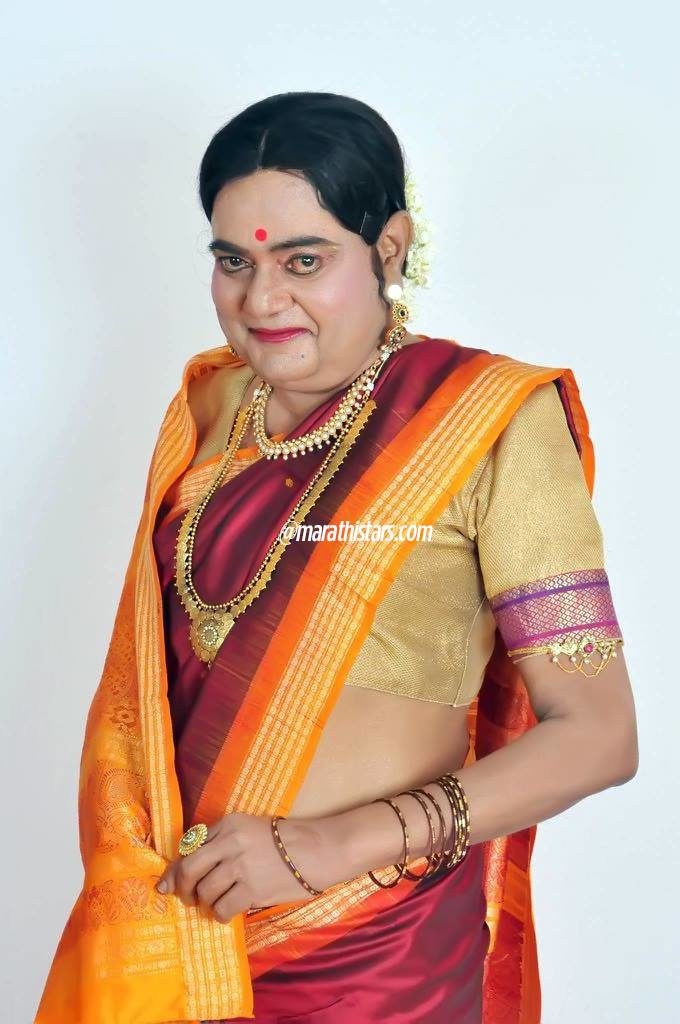