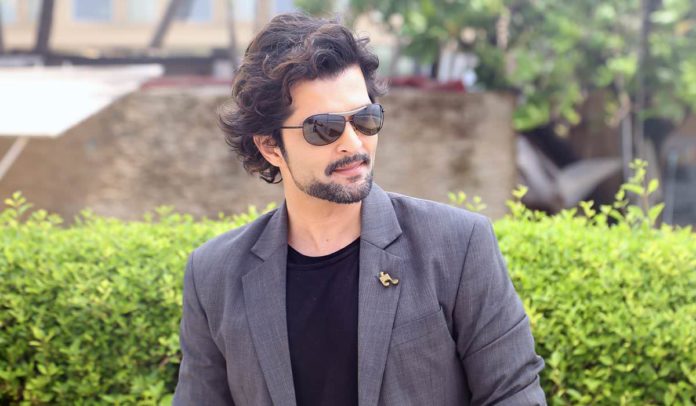 A popular actor & star from both the Hindi & Marathi film industry, Raqesh Bapat is now showing interest in spirituality. What must have happened in his life? That he is suddenly pulled towards spirituality. This query is legit. But there’s a twist in the story. This ‘chocolate hero’ isn’t becoming spiritual in his real life but in his reel life, in his new film ‘Savita Damodar Paranjape’.

Former Mr. India Runner Up & Mr. International contest winner entered the film industry with Hindi films like ‘Tum Bin’ & ‘Dil Vil Pyar Vyar’. Like in his every role Raqesh looks for a challenge. In ‘Savita Damodar Paranjape’ Raqesh plays the character of Ashok who is a ‘Hasta Mudra’ expert. Even after being highly educated Raqesh’s character leans towards spirituality! The secret behind this will be revealed in the film! Raqesh says his character gives a new turn to the story of the lead couple (Subodh Bhave & Trupti Toradmal).

‘Savita Damodar Paranjape’ is directed by Swapna Waghmare Joshi, the story is by Shekhar Tamhane while the screenplay & dialogues are by Shirish Latkar. This film is produced by Bollywood star John Abraham! Along with Subodh, Raqesh & Trupti the film also stars Angad Mhaskar, Pallavi Patil, Savita Prabhune, & other actors. The songs of this film are composed by Nilesh Mohrir & Amitraj while the lyrics are written by Vaibhav Joshi & Mandar Cholkar. Presented by ‘J.A. Entertainment’ & ‘Panaroma Studios’ ‘Savita Damodar Paranjape’ hits theatres on 31st August! 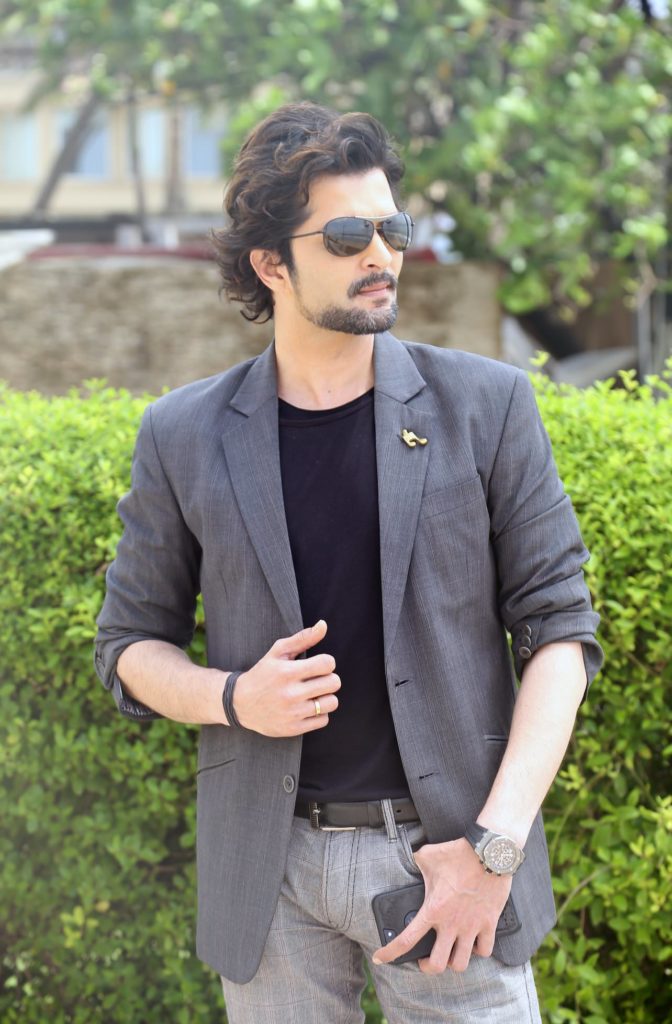