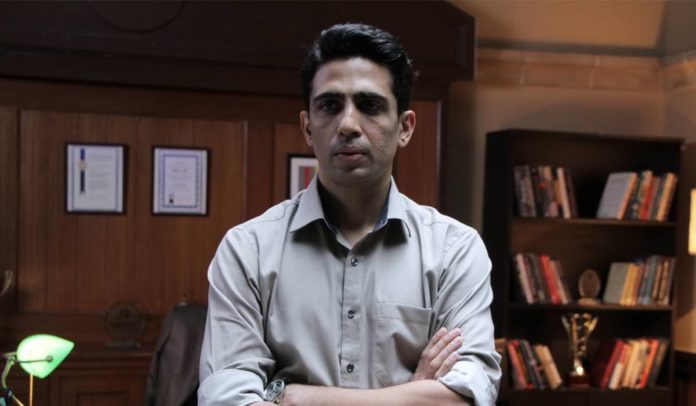 As Marathi film are becoming more content-driven, many non Marathi actors are becoming part of this cinema. Gulshan Devaiah, mostly known for his roles in Ram Leela, Hunterr and Shaitan will be seen in an upcoming Marathi film Daav.

Gulshan is a Bangalorean and he has learnt Marathi for this role. He commented, “For Hunterr, I have to say one or two lines in Marathi, So I was not completely new to the language. I really likes story of Daav and hence decided to work for this film. I have taken lessons for Marathi language. After staying in Mumbai, Marathi has become much easier for me.”

Daav is directed by Kanishk Sharma and will be presented bilingually in Hindi and Marathi. The film is produced by Tony DSouza, Nitin Upadhyay and Amul Mohan. The film will be releasing very soon all over India.