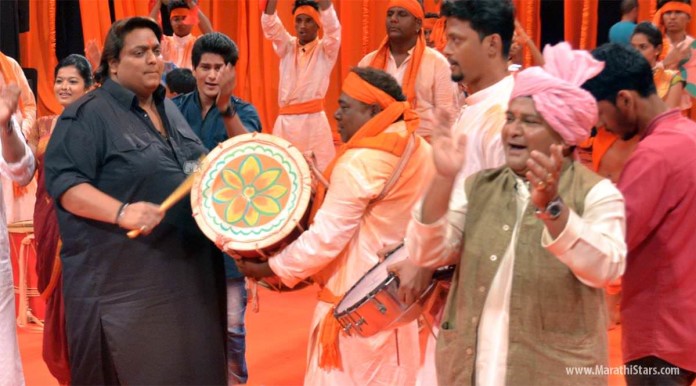 As the Ganesh Festival is coming closer, Ganesh songs are getting popular again. To add one more such song, Bedardi recently completed a song shooting in Film City. The song has been choreographed and picturised on Bollywood dancing superstar Ganesh Acharya at Film City. The song is called “Sharan tula aalo”

The song has been written by Sanjali Rode and sung by Jasraj Joshi. The song features Ganesh Acharya, Arun Nalawade, Omkar Kulkarni and Rajesh Kamble. The film is produced by Suresh Bhagat and directed by Sahil Seth.

The story of the film has been written by Suresh Bhagat and screenplay-doaloguesa re by Manish Kulkarni. DOP of the film is Manish Vyas. 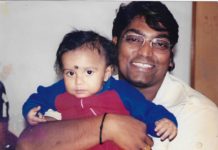