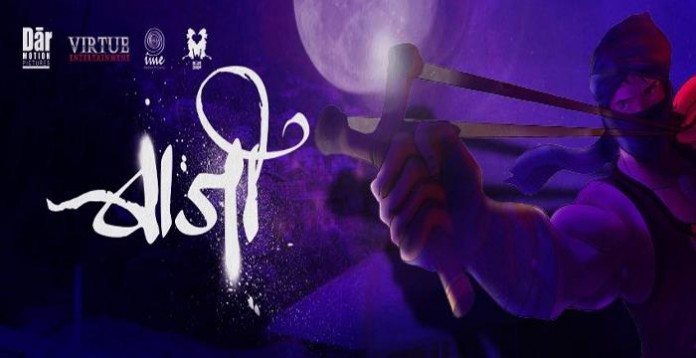 Baji, a first Marathi film featuring a superhero played by Shreyas Talpade has already creating curiosity among audience. Eagerly awaited first look for the film will be released on 1st August along with Poshter Boyz. Baji is directed by Nikhil Mahajan and main lead is Amruta Khanvilkar, and the villain will be played by Jitendra Joshi.

Nikhil Mahajan commented that, the first look will be released on the social media, in theaters and on all platforms on the same day.

Incidentally, Poshter Boyz was supposed to release on 11 July. However as release date was clashing with Riteish Deshmukh’s Lai Bhaari, hence the release was postponed. The grapevine says that due to clashing of this release dates have created rift between Riteish and Shreyas friendship.