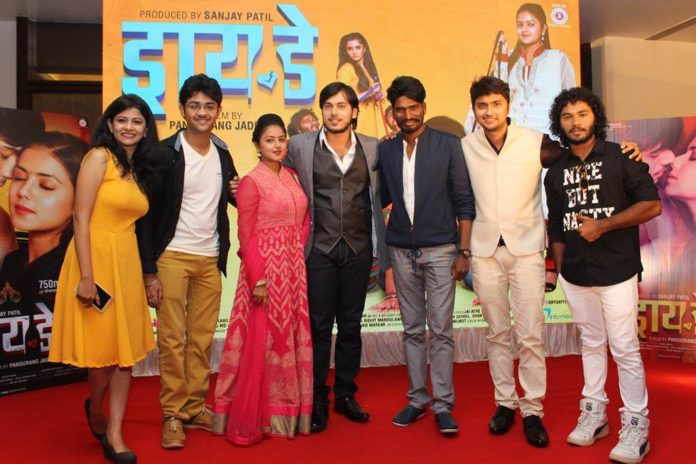 Dry Day, a film by Pandurang Jadhav is ready for the release. The music of this film was recently launched by veteran director Vishal Bhardwaj in Mumbai. The film stars Ritwik Kendre, Chinmay Kambli, Monalisa Bagal, Aily Giye, Arun Nalawade and Jayram Nair.

The two songs Ashi Kashi and Daru Ding Dang were presented in the star-studded event. The music has been composed by Ashwin Shrinivasan, Ashi Kashi is a love song sug by Jonita Gandhi and Ash King. Daru Ding Dang is sung by Bollywood singer and music composer Vishal Dadlani.
The film is written by Pandurang Jadhav and screenplay-dialogues are by Nitin Dixit. DoP is Nagraj Diwakar and editing by Amit Kumar.