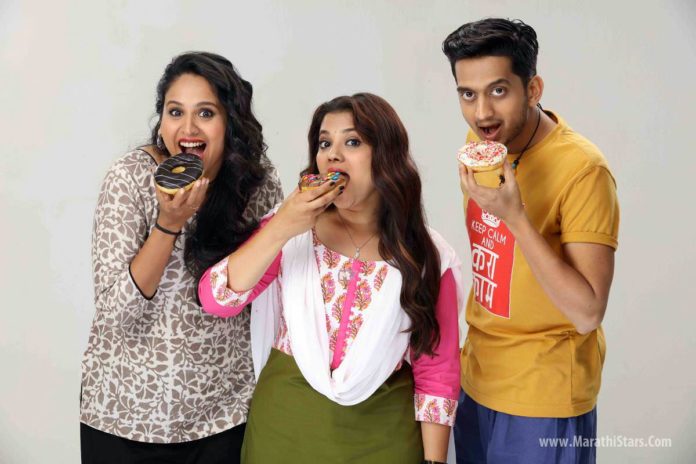 ‘Dil Dosti Duniyadari’ changed the whole equation of Marathi entertainment on T.V. A serial that glorified the youth culture & the beautiful relation of friendship is soon making a comeback with season 2. This time it has been titled ‘Dil Dosti Dobara’ & it will be telecasted from 18th Feb at 10.30 pm Monday to Saturday on Zee Marathi. 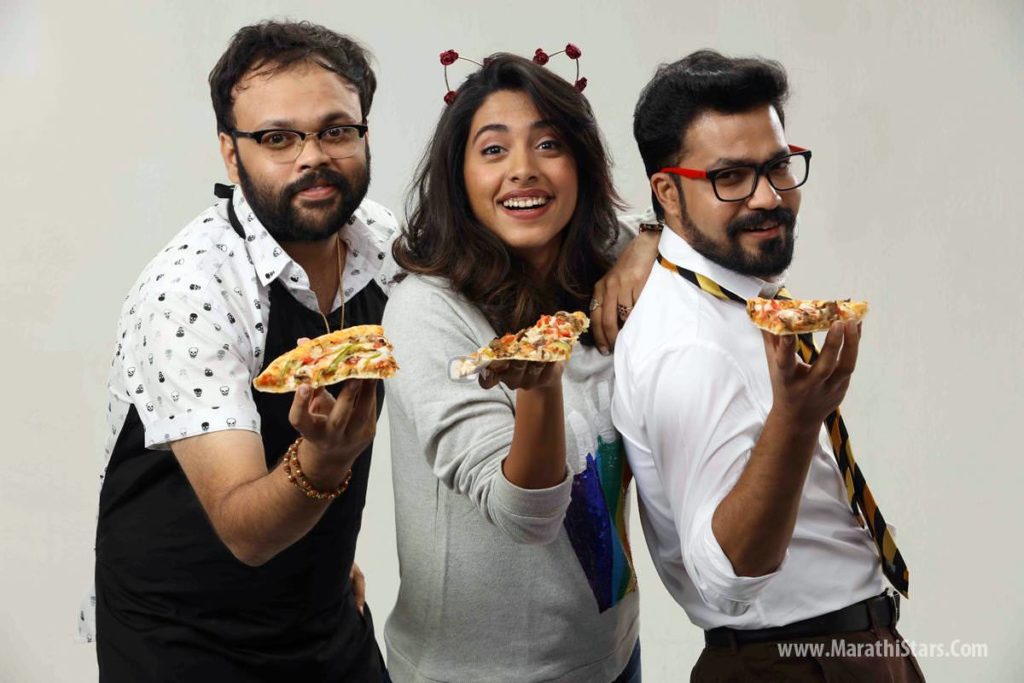 The plot of ‘Dil Dosti Dobara’ is not set in the previous ‘Majghar’, where Ashu, Sujay, Kaivalya, Minal, Reshma& Ana lived together & had enormous fun. Instead ‘Dild osti Dobara’ is designed in a new setting called ‘Khayali Pulav Restaurant’. Yes these six wonders of the world will be united through this restaurant. Their characters are now newly named as Sahil, Gaurav, Papya, Mukta, Anandi & Pari. So how exactly do they meet? Are they really running a restaurant together? If yes how? All these queries will soon be answered as the season begins.

On 18th Feb all these characters will be introduced to us through the flashback stories of their childhood! And then on a special episode scheduled on Sunday 19th Feb at 1 pm & 6 pm the story will actually kick start. 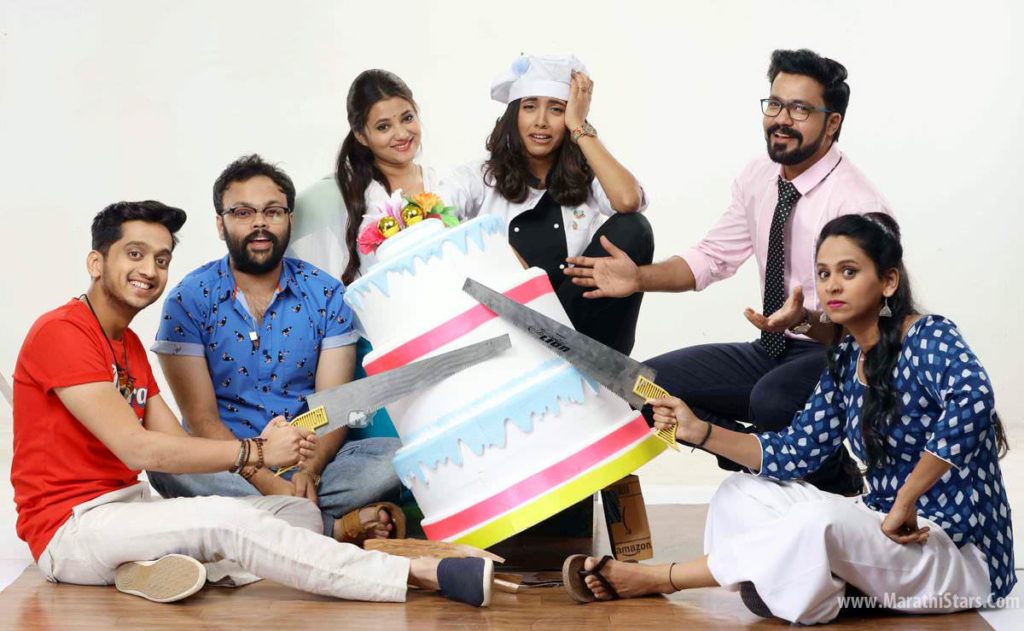 So don’t forget to taste this brand new recipe of friendship named ‘Dil Dosti Dobara’ at ‘Khayali Pulav Restaurant’ only on Zee Marathi from 18th Feb.