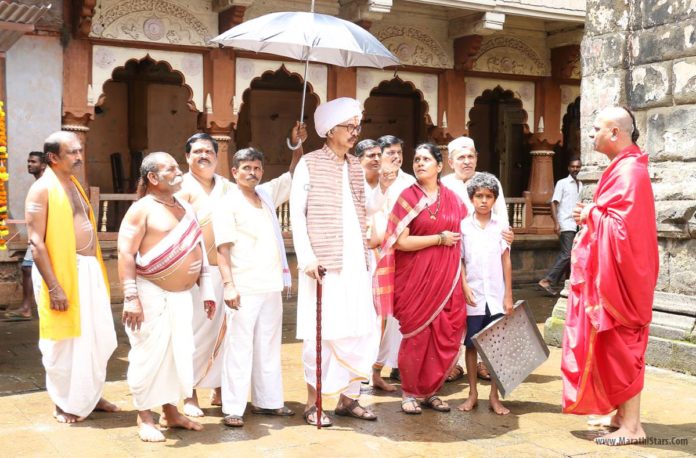 Written by the ‘Jogawa’ fame writer Sanjay Krishnaji Patil, directed by Sandeep Bhalchandra Patil & produced by Kalpana Vilas Kothari under the banner ‘Rangnil Creations’, this film garnered lots of love at the festival & the screenings of this film were house full!

Along with the successful screenings at this festival & National award ‘Dashkriya’ has also been a part of the internationally prestigious ‘Cannes Film Festival’. This truly is a proud moment for Marathi cinema & the audiences must be looking forward towards its theatrical release!