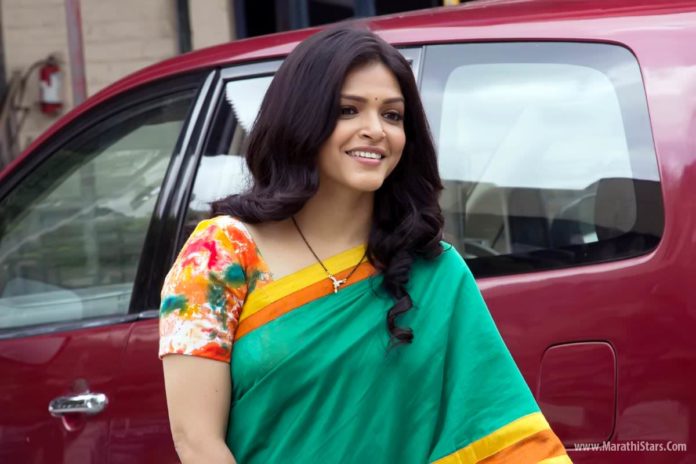 Deepa Parab-Chaudhari is one of the few actresses who have always been in audience memory even after being very selective about her work. She has been active in different mediums of entertainment in both Hindi as well as Marathi. She is all set to make a comeback in the role of a mother in upcoming fantasy Marathi film ‘Andya Cha Funda’.

Andya Cha Funda is your comeback film. What is it that excited you to act in this film?

It’s a mystery film. The content of the film is too strong since the film is written by Ganesh Pandit, Ambar Hadap & Shripad. I knew that the writers are good, the director is good so I took this film!

You’ve worked in all mediums of entertainment from theatre to serials, films & even ad films. You started from inter-collegiate theatre! Would you like to make a comeback on stage?

I would love to, but practically speaking my child is very small right now so it won’t be possible. But yes theatre is close to me & in the future I would definitely like to be a part of good project in theatre.

This film has an exciting ‘fantasy’ element. Do you think such films should be made more in Marathi?

I don’t know whether such films should be made more or not, But I believe that Marathi audiences like films with good content even if it’s a fantasy film. Looking at today’s trend where people from outside the industry too are quite impressed, & are eager to work here. 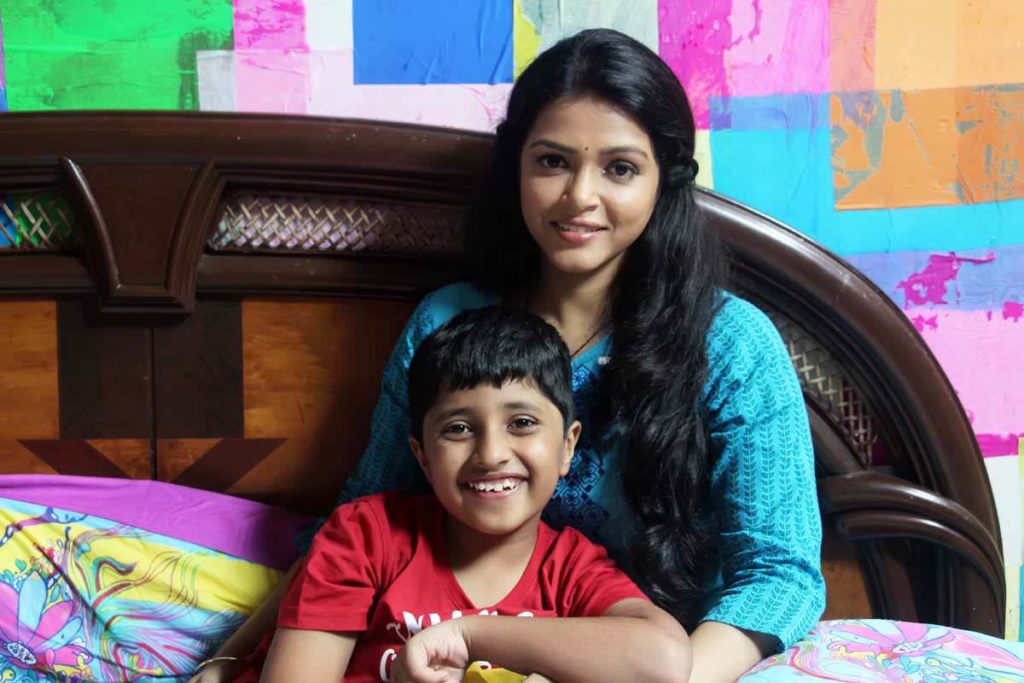 You’ve acted in many Hindi serials a few years back. Do you anything has changed in Hindi serials today or in general serials of today?

The last serial I did was ‘Thodi Khushi Thoda Gum’ & now 8 years post that, I don’t how many things have changed. But I change that is easily recognizable is that the sets have travelled from Goregaon to Mira Road & Bhayandar! Though our T.V. has become technically more advanced now & many other good changes too have occurred.

But what about the shooting schedule? Is there any difference in ‘then’ & ‘now’? Is it more hectic now?

Not just now, back then too, the shooting schedule was equally hectic. But I remember my call time used to be of 9 in the morning. And when you’re on time early they leave you early too. And I have been very passionate about my work, so all those hours weren’t stressful. I’m a early morning bird, I can get up early but I have to be home early too.

Tell us about your experience of working with the child artists who star in ‘Andya Cha Funda’.

They are very natural. I enjoyed working with them. Overall today’s generation is too advanced. We can’t really call them small children, they are so matured! Just as the camera starts rolling they are so amazing in their work. Their awareness of their dialogues, their sense of humour all of it is so amazing. There are so many things to learn from them.

Finally, what you think would the audience love about ‘Andya Cha Funda’?

The audiences would definitely love the film. Along with the children it’s for adults too. Just like friendship is an important aspect of the film, so is the mother-son relationship. A son’s struggle for his mother is depicted really well in the film. ‘Andya Cha Funda’ is a complete package. There’s fantasy, there’s family entertainment & all these aspects will definitely be loved by the audiences.