Court is all set for its theatrical release in Maharashtra, and still getting rave praise at various film festivals. After winning Golden Lotus for Best Film in National Awards, Court became a part of New Directors- New Films Festival in New York. This festival is organized by Museum of Modern Arts (MOMA) and screens only debut directors movies. The festival has previously showcased debut films of Steven Spielberg, Christopher Nolan, Richard Linklactor. Court, director of Court has achieved this prestigious title. Previously Ashim Ahluwalia’s John and Jane was screened in this festival. 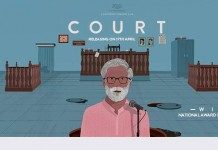 Court Selected as India’s official Entry for the Oscars 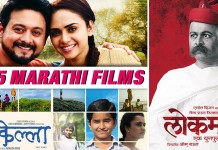 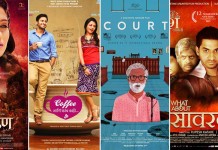 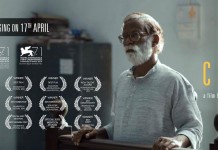