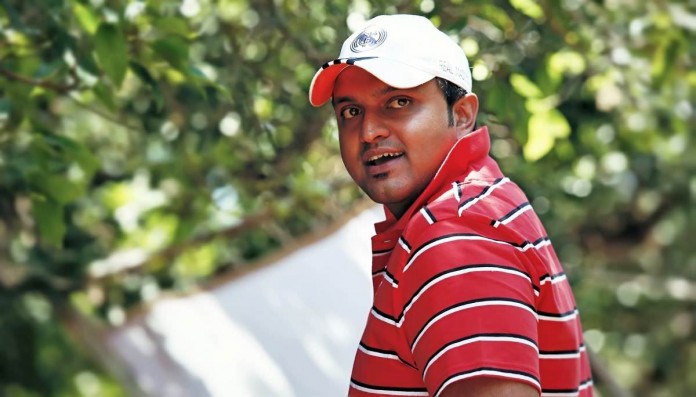 Young Director Aditya Sarpotdar has received direction training from his family. He has done very few but very good cinema and achieved great success. He started assisting his father Ajay Vishwas Sarpotdar and then directing his own films. His “Uladhal”, “Satrangi Re” “Narbachee wadi” have been huge success on Box office. His recent “Classmates” is ready for release. The look of the classmates is designed to cater the young generation.

Aditya has always been very much interested making a meaning ful cinema which can attract younger crowds. His Uladhal had a historical fiction as background, yet the humour of the film was appreciated by the audidence. Satrangi dealt with problems of father and son relationship and career choices by the new generation. Narabachee vaadi was set up in the rural area of Konkan. Though it was more about a landlord and peasant, it had a differenct edge of grandfather and grandson relationship as well.

Audience has loved Teri Meri Yaariya and Bindhast Bedhadak songs from Classmates. These two songs have been toppers on various FM radio stations and music channels. The music of the Classmates is by Avinash- Vishwajeet, Amitraj, Pankaj Padghan, and Troy Arif. The lyrics are by Guru Thakur, Mandar Cholkar, Kshitij Patwardhan, Vishwajeet Joshi. 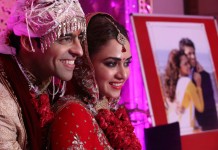