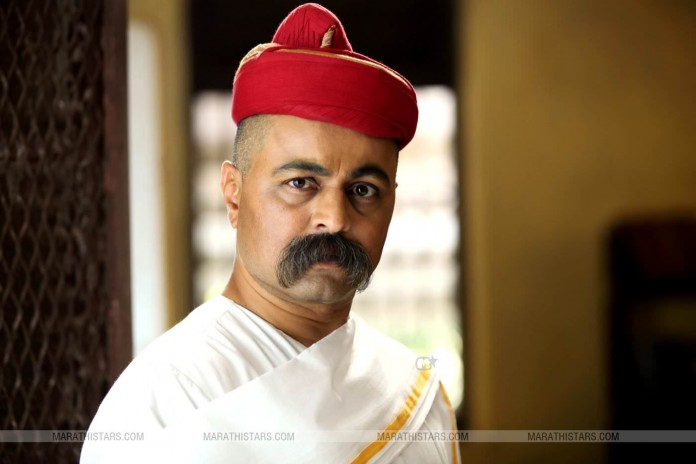 1. Subodh Bhave. After portraying a role of Marathi’s most remembered artiste Bal Gandharva, Subodh returns with the same era, but this time as Lokmanya Tilak. Watch this charismatic actor lighting up the screen as one of the most respected leaders from the Indian Freedom struggle.

2. Director Om Raut has taken up a new subject for his debut directional topic. Though Lokmanya Tilak has appeared in several films as a character, Lokmanya Tilak was never made as a biography on silver screen. The film encompasses the journey of a college goer to becoming the legend— “Father of Indian Unrest” thus inspiring generations to come.

3. This is a first movie directed by Om Raut. A film school graduate from Syracuse University, New York, Om Raut started his career as a writer and director for MTV Networks, New York. After his successful stint in the US, Om decided to move back to India and has been instrumental in producing the critically acclaimed City of Gold (LalbaugParel in Marathi), Haunted 3D, India’s first stereoscopic 3D film and few others.

4. The superb production movies of the film. The film is set in pre-independence India and hence showcases markets; daily life, culture and other aspects of life are showcased with proper research and care.