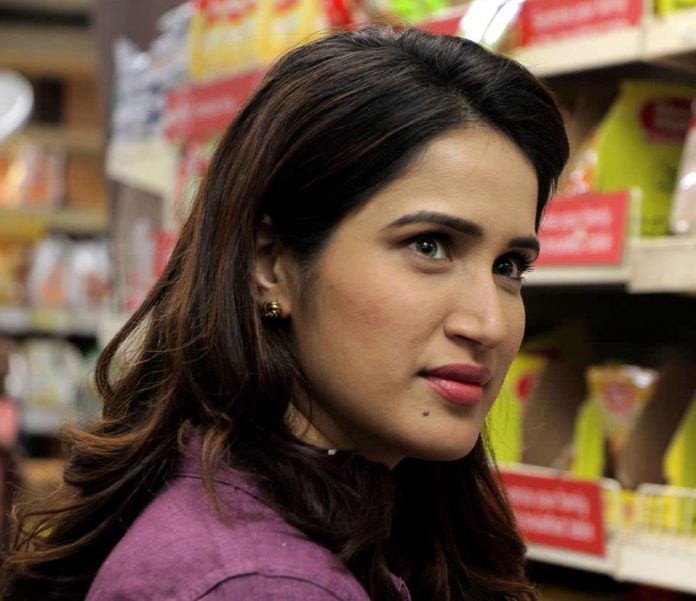 Hugely popular as one of the ‘Chak De Girls’ Sagaraika Ghatge is returning to Marathi cinema with ‘Daav’. She was previously seen in Marathi film ‘Premachi Goshta’ opposite Atul Kulkarni. ‘Daav’ is only her second Marathi film, still she has a huge fan following among the Marathi audiences.

‘Daav’ is produced by Nitin Upadhyay under the banner ‘Oddball Motion Pictures’ & is directed by Kanishk Verma. The story & screenplay of this suspense-thriller is written by Kanishk Verma himself. And the dialogues are written by Yogesh Markande. The background score of this film is done by the famous composer Mangesh Dhakade. This film will introduce a new genre of ‘psycho killer’ in Marathi cinema.

It’ll be interesting to see how Sagarika Ghatge’s character will shape up in this suspense-thriller film which is a lot different than her popular performances in films like ‘Chak De India’ & ‘Premachi Goshta’! 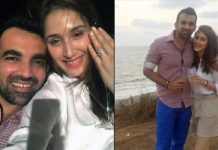 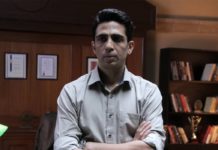