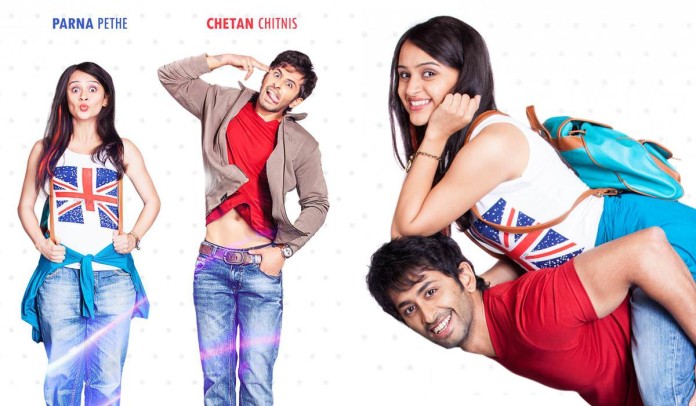 Neha Rajpal Production’s twin sister story “Photocopy” has announced its lead cast. Interestingly, the auditions for the lead male role were taken through an innovative social media talent hunt. Chetan Chitanis has been winner for this talent hunt. Parna Pethe will be seen in a double role in this film. Parna was recently seen in Mrunal Kulkarni’s Rama Madhav. The film also stars Vandana Gupte as grandmother for these twin sisters and Anshuman Joshi as a medical student aspiring to be a chef.

The film is scheduled to release in 2016.