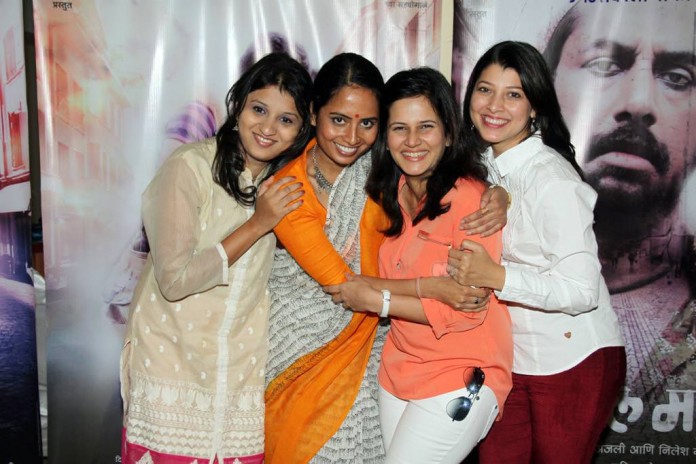 On the occasion of announcing the release date of the movie, the team revealed one song ‘Nikhare…’ sung by Shankar Mahadevan on the words of Mandar Cholkar and composed by Amitraj. 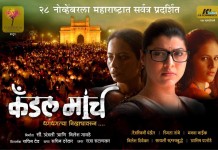 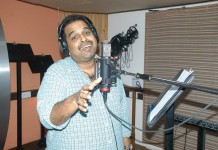 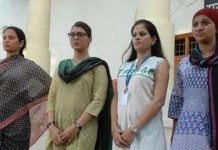