On first day of festival (December 24th) Maharashtra culture minister Vinod Tawde will be the chief guest at the inaugural function. In this festival “Excellence Acting” award will be given to Actress Waheeda Rehman by the hand of film maker Shyam Benegal.  Actor Mohan Agashe will be felicitated for his latest Filmfare award for his authentic, genuine performance in the Marathi movie `Astu’.

Screening of five parts TV series which was written by Satyajit Ray will be held in this festival to celebrate the 60 years of Satyajit Ray’s classic ‘Pather Panchali’. Dilip Bapat, secretary of Baburao Painter Film society, Kolhapur will also be awarded by the Satyajit Ray Memorial Award during the festival.

Registration for this ‘14th Third Eye Asian Film Festival’ will begin on 14th December from 2 pm to 7pm at Ravindra Natya Mandir. 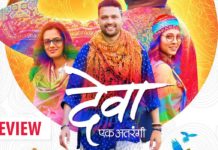 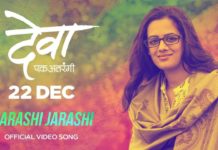 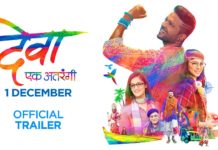